As opposed to print-works, the term manuscript (Latin manu factum) denotes all texts written by hand, especially those works and documents that were made in ancient times or the Middle Ages, before the invention of book printing.

Only very few ancient manuscripts have been preserved, most of them just fragmetarily. Papyrus was the most common writing material, parchment became established during the Roman Iron Age. Manuscripts on paper came into use in the 13th century. Important text passages, columns or captions were often highlighted in red and occasionally also in blue. Initial letters (lombards) in lavishly-made manuscripts were also rendered in colors. Large initials, highlighted by ornaments or illustrations, can be found at the beginning of new chapters or new passages. The usage of different initials served the purpose of a more easy-to-read organization of comprehensive texts and they facilitate finding a certain text passage, especially as page- or sheet numbering was not common in early manuscripts. Illustrators of these book illuminations were called miniators. During the Early and High Middle Ages these splendid manuscripts were predominantly made in scriptoria (mostly at Benedictine and Cistercian monasteries). This way regional schools came into existence, among them monasteries in Sankt Gallen, Reichenau, Fulda, Regensburg and other places. In the days of Renaissance precious manuscripts were primarily made at royal courts. Today big libraries are in possession of comprehensive collections of manuscripts, such as the Codex Vaticanus, Codex argenteus, Codex aureus and the Codex Manesse. - A rich and highly developed manuscript tradition can also be found in the Middle East. Arabian, Persian, Greek, Hebrew, Coptic and Indian manuscripts were the prevailing form of publication up into the late modern era.

Most manuscripts offered in our auctions are splendid medieval works with precious miniatures and initials. The content usually is of religious or liturgical nature, such as it is the case with the very popular Books of Hours, which realize high and sometimes even exorbitant prices. In most cases they are acquired for acclaimed private or public collections.
More Information
+
Sell
You would like to sell a similar object?
+
Offers
I would like to receive information on future offers for Early Manuscripts
+
More Information for buyers
+
Sold lots for Early Manuscripts Top 100 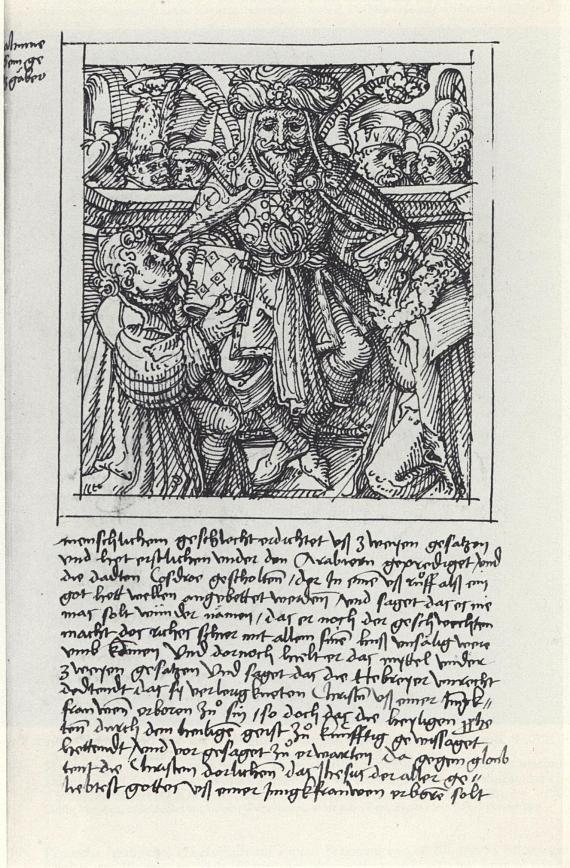