Alchemy is the term used from the Middle Ages until well into the 17th cnetury for all chemical operations, esoteric or otherwise. The term derives from the Arabic "al kymiya", which means simply "chemistry". Alchemy referred to the following processes: gilding and silvering, producing gold and silver alloys, staining or varnishing metals, simulating pearls, precious stones and purple dye, and so on. Simulating or counterfeiting precious metals and stones is believed to go back to the ancient Egyptians, whose knowledge of mining and metalworking was acquired at a very early date. "Alchemy" simply persisted on into a time in which superstition and deception, mysticism, magic and mythology - in a word, occultism - introduced an unscientific tendency into chemical operations. When scientific chemistry was established as a discipline, the term "alchemy" was preferred only for attempts at making gold, transmuting base metals and trying to produce the elixir of eternal youth. The 17th century marked the heyday of alchemy; from the 18th century the belief that it would be possible to make gold or find the Philosopher's Stone gradually dwindled into insignificance. The wish to be able to make noble metals from base ones and the yearning for eternal life were the driving forces behind the development of the science of chemistry rather than purely scientific interest. After all, what motivated the discovery of the process for making porcelain was linked with the vain endeavours to make gold. 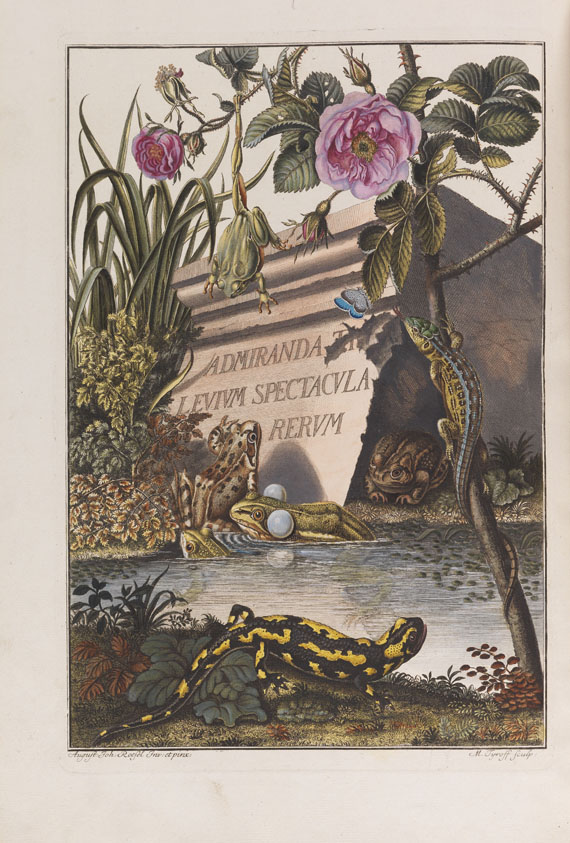