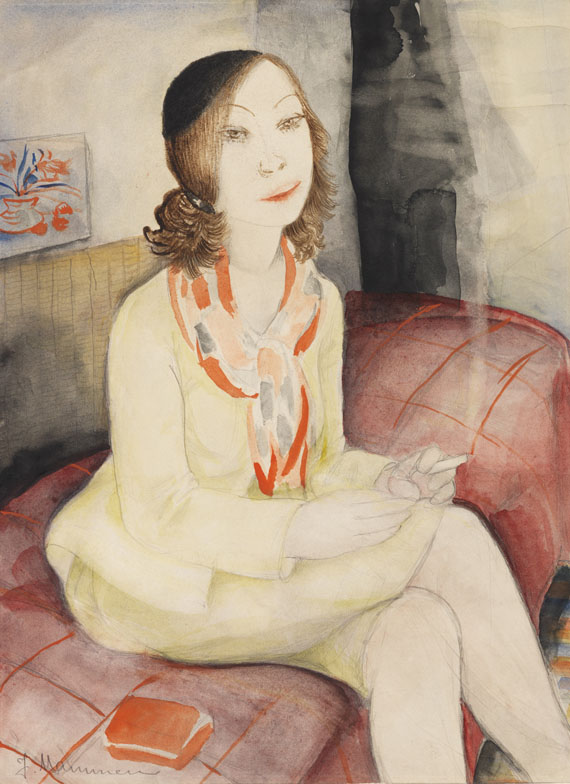 Essay
The works of Jeanne Mammen shape our conception of big city life, society, fashion and especially of the modern woman in the Weimar Republic up until today. The artist often also depicted the lives of those forgotten by society, portrayingthe socially disadvantaged, and does not just shows the chic city life of the 1920s, but also the life behind the scenes of variety shows, cabarets, ballrooms, bars and brothels - and directs the observer’s eyeto the darker and remote side of the life of the Berliners. Her work never takes on a judgemental or even derogatory tone; Mammen rather renders her observations and in subtlerepresentations, characterized by a critical sympathy, that do not seem unusual at first sight, and which cando without any notions of lurid drama. Even in thisintimate scene of a woman sitting on a narrow bed, smoking and apparently lost in thought, there may be hints that give the initially unspectacular events the socio-critical undertone that is so typical of Mammen's work. The bed, the ominously black, shadowy background and the apparently nervous, cramped fingers of the depicted person who is entirely rapt yet very neatly dresses, may indicate that she, in view of the then increasing deterioration ofthe political, social and economic situation and the rising unemployment figures, may have had to look for a completely new job in order to make ends meet. Her face looks almost mask-like, emotionless, distressed, whilethe tulips on the picture on the wall begin to lose their petals. When the National Socialists came to power, Mammen's career came to an abrupt and earlyend. With the awareness of today's debates about equality and the role of women in society, the timeless relevance of Jeanne Mammen's works becomes all the more striking. Her strong, self-confident protagonists, as well as the quiet ones portrayed withdoubt and lost in thought, as it is the case in the work offered here, address an important social issue that has not even been finally clarified today. Perhaps this is one of the reasons why the artist has been attracting greater attention over recent years. In the course of the comprehensive reassessment of the contributions female artists made to art history, the work of the Berlin artistJeanne Mammen has moved into the focus of museums, institutions and the art trade. For example, in 2008 a solo exhibition was dedicated to her atthe Paula Modersohn-Becker Museum in Bremen. A major retrospective at the Berlinische Galerie in Berlin followed in 2017, in which the work presented here was also prominently exhibited. [CH]
More Information
+
Sell
Would you like to sell a similar object?
+
Register for
Jeanne Mammen
+
Preview & Auction Procedure
+
Bidding Options
+
Bid by telephon / written
+
Buying from A-Z
+
Catalogue Order
+
Contact a specialist
Share 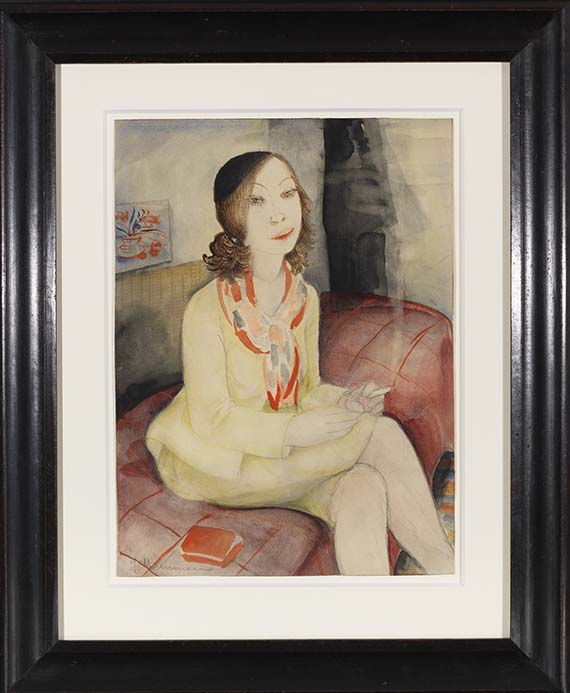 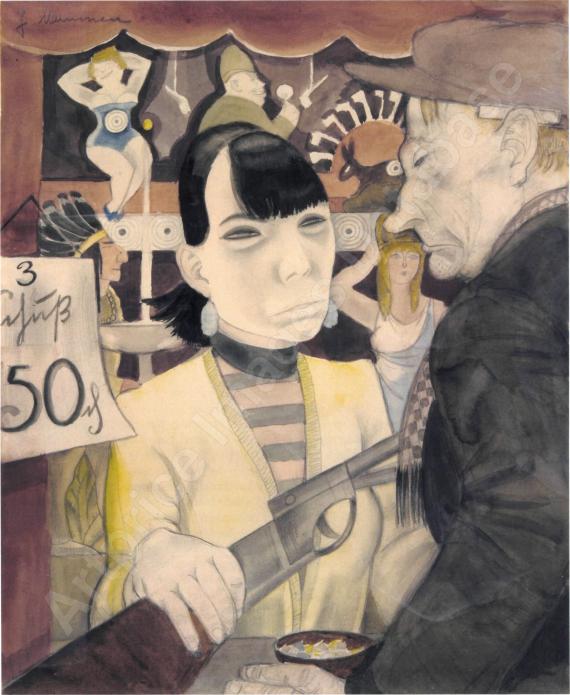 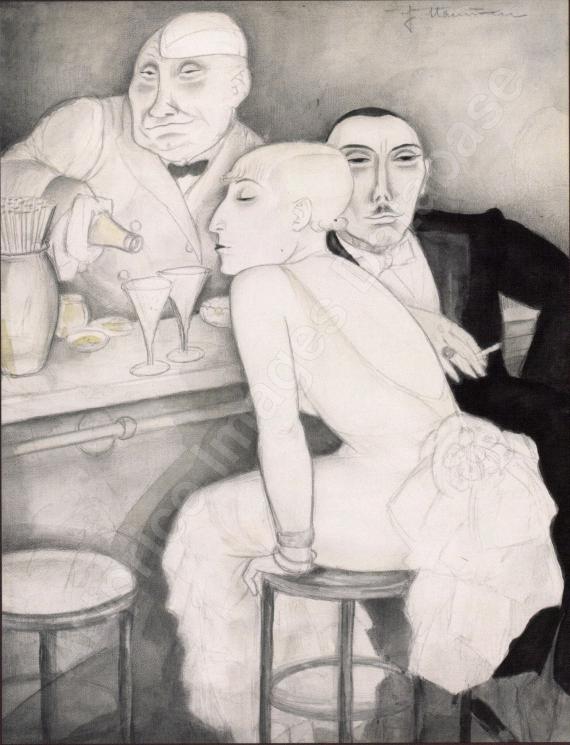 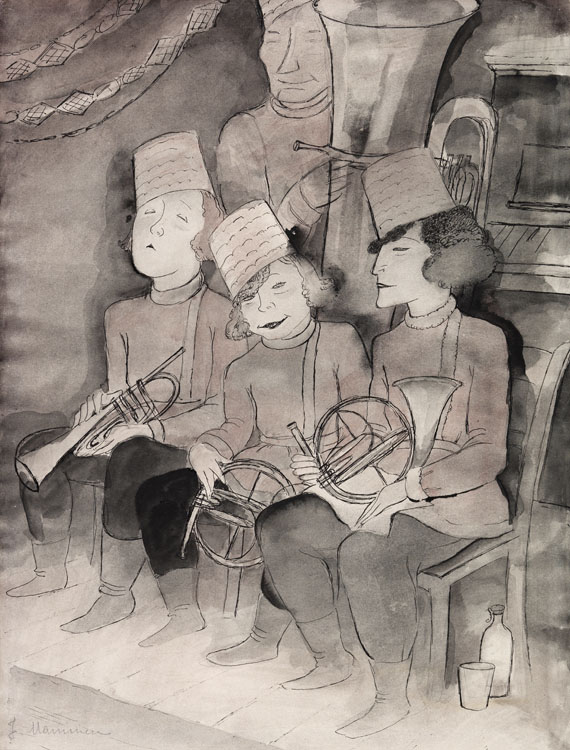