With a photo certificate issued by Prof. Heinz Mack, Mönchengladbach, from November 2016.

Essay
With his works Heinz Mack earned a rank in Modern Art located between a sculptural approach and spatial architectural elements. Owed to the integration of light, whether in an active or passive manner, Mack's objects are taken from their merely sculptural surroundings and get an independent component. It is no longer just the materiality of forms that make for the overall impression, it is the light that determines the expressive value. The dematerialization of the matter takes it to another level. Depending on the incidence or rather the intensity of light, the effect of Mack's works can be entirely variable. That means the matter is just relative. It is there, but in varying degrees of optical presence. For his works Mack makes use of surroundings that have a merely serving function. The dominating element, both optically as well as the intensity of the effect is concerned, is Heinz Mack's object to which everything else is subordinate.
More Information
+
Sell
Would you like to sell a similar object?
+
Register for
Heinz Mack
+
Buying from A-Z
+
Contact a specialist
+
Heinz Mack Biography
Share 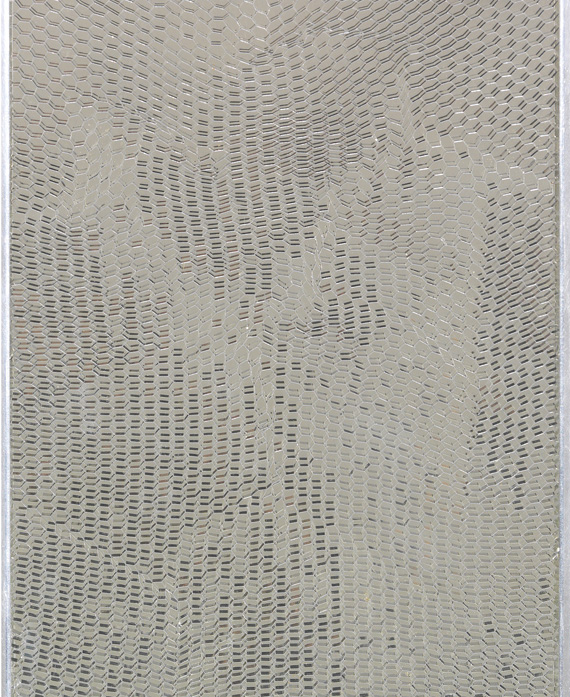