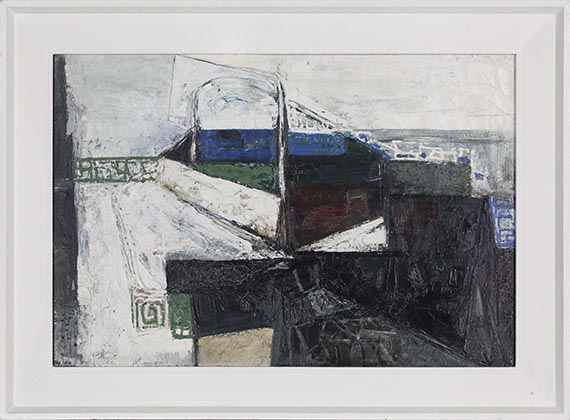 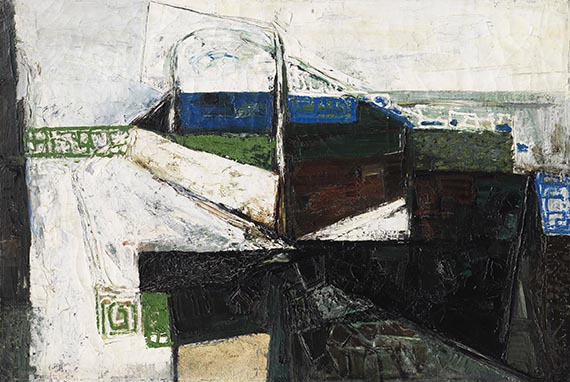 • Part of a German family collection for almost 40 years.
• In the 1950s Feiler was among the protagonist's of the St. Ives School, along with Barbara Hepworth uad Ben Nicholson.
• Other works from the 1950s are in the collections of, among others, the Tate Britain and the British Museum in London.

Paul Feiler was born in Germany, but after the Nazis came to power in 1933, his family sent him to the Netherlands and later to Great Britain to receive his secondary education. In the late 1930s, he studied at the Slade School of Art in London. In 1940/41, he was a prisoner of war on the Isle of Man and in Canada for some time, before he accepted teaching posts at Eastborne College and West of England College of Art in Bristol. During a stay in Cornwall in 1949, the beauty of the Cornish countryside gave a whole new direction to his painting. After the gestural abstractions of his early work, he created minimalist, abstract landscapes, impasto areas of reduced colors inspired by the surrounding landscape. His artistic breakthrough followed in the early 1950s: In 1953 he had his first solo exhibition at Redfern Gallery in London, which was so financially successful that he was able to move to Cornwall the same year. Founded by the generation of artists around Barbara Hepworth and Ben Nicholson, nearby St. Ives had already become an important center for modern painting in the 1950s. His first solo exhibition in the USA followed just a year later.

The present work bears witness to the key moment on the English west coast that had happened just a few years earlier. Like other painters working in St. Ives, Feiler found his way to a pictorial language between abstract form and suggestive landscape depiction with a very special aesthetic and attractive materiality owing to the impasto surface texture. The artist translates the majestic surroundings of the Southern English landscape with a reduced color palette and simplification of form into his personal painterly language of finely graded, angular color surfaces and paints the world exactly as he sees and understands it - "what I felt the world around me looked like. [..] the sea and the rocks seen from a great height" (Paul Feiler, quoted from: www.tate.org.uk/art/artworks/feiler-morvah-t14900). The late work of Paul Feiler from the 1970s shows a clearly more geometrical abstraction, dominated by squares and rectangular forms. As early as in 1957, the artist's works were shown in a traveling exhibition of the British Council in Milan, Melbourne, Montreal and Paris. In 1961 his work was part of the comprehensive exhibition "British Paintings in the 1960s" at Tate Gallery. In 2005, the Tate St. Ives honored him with a comprehensive retrospective. Feiler is now considered one of the key players of the St. Ives School. [CH]
More Information
+
Sell
Get a free appraisal for a similar object!
+
Register for
Paul Feiler
+
Bidding Options
+
Written bid
+
Buying from A-Z
+
Contact a specialist
Share 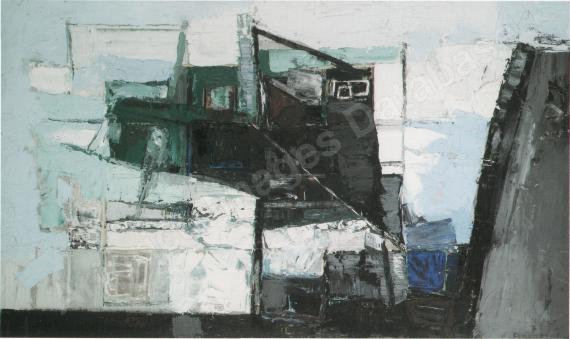 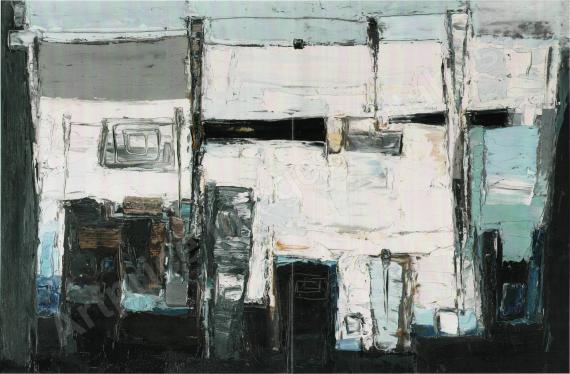 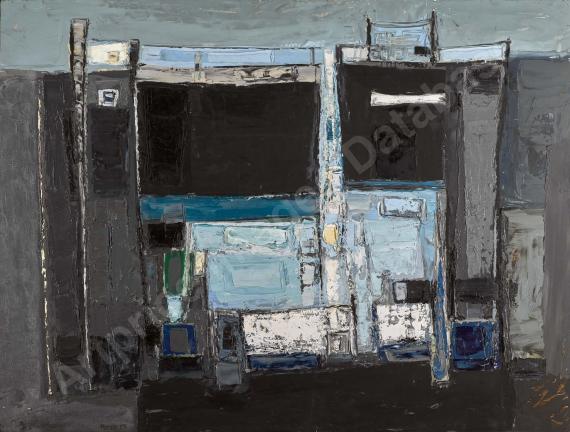