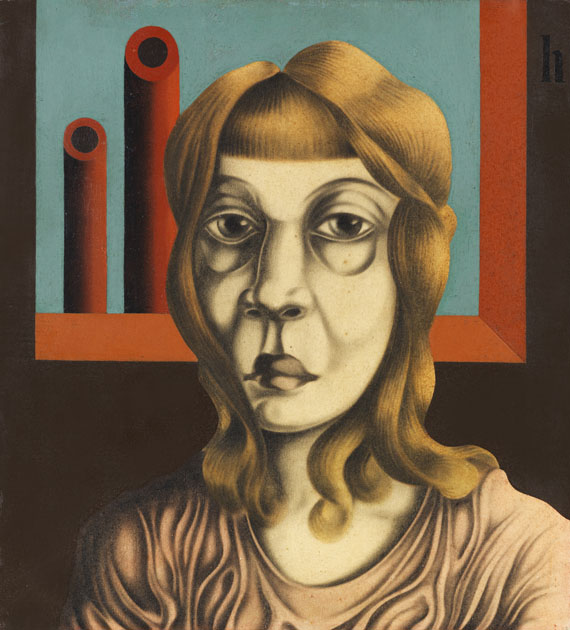 enlarge image
+
121000492
Heinrich Hoerle
Fabrikarbeiterin, 1926.
Mixed media. Oil, charcoal and color pen on pap...
Estimate:
€ 80,000 - 120,000
$ 93,600 - 140,400
Lot description
Fabrikarbeiterin. 1926.
Mixed media. Oil, charcoal and color pen on paper, laminated on panel.
Backes Öl/no.24 (listed as "verschollen" (lost)). Monogrammed "h" in upper right. With hand-written date, title and inscription, as well as with the artist's address stamp on the original backing panel. 40 x 36 cm (15.7 x 14.1 in).
[JS].
• Hoerle confronts us with the toil-stricken physiognomy of the depicted person in an unsparing poignancy and objectivity that reminds of Otto Dix's contemporaneous creation, hoever, it differs in terms of its formal stylization.
• From the days of the "Kölner Progressive", who showed works in group exhibitions in, among others, Amsterdam, Paris and Chicago since 1924.
• Currently Heinrich Hoerle's works are shown in the grand retrospective "Vision und Schrecken der Moderne. Industrie und künstlerischer Aufbruch" (2020/2021) at the Von der Heydt-Museum, Wuppertal.
• In 1936 Heinrich Hoerle died of tuberculosis at the age of 40, leaving behind a small but high-quality oeuvre.
• In context of the National Socialist's "Degenerate Art" campaign 21 works by Heinrich Hoerle were removed from German museums, and some of them were destroyed.

LITERATURE: Das elegante Köln. Halbmonatsschrift für Mode, Kunst, Kultur, year 1928, issue 1, p. 4 (with black-and-white illu.).
Hans Schmitt-Rost, Heinrich Hoerle, Monographie zur Rheinisch-Westfälischen Kunst der Gegenwart, vol. 29, Recklinghausen 1965, p. 41 (with black-and-white illu.).
Van Ham, Modern and Contemporary Art, auction on December 2, 2010, lot no. 75 (with illu.).
"It must have been at some point in the early twenties when I first came across one of Heinrich Hoerle's paintings, and I was fascinated right away. I had never seen anything like it [.] The picture followed a very strict composition, it had two tubes looming large like chimneys, or perhaps even cannons, and a face in frontal view. He seemd to have conceived the color fields with divider and ruler. [.] No sentimentality, no "peinture", no effect gained from the color application. Through its means the painting was sort of naked, which would remain characteristic of Hoerle's entire mature creation."
Hans Schmitt-Rost, Kölnische Rundschau and Bonner Rundschau, August 29, 1970.

More Information
+
Sell
Would you like to sell a similar object?
+
Register for
Heinrich Hoerle
+
Bidding Options
+
Bid by telephon / written
+
Buying from A-Z
+
Catalogue Order
+
Contact a specialist
Share 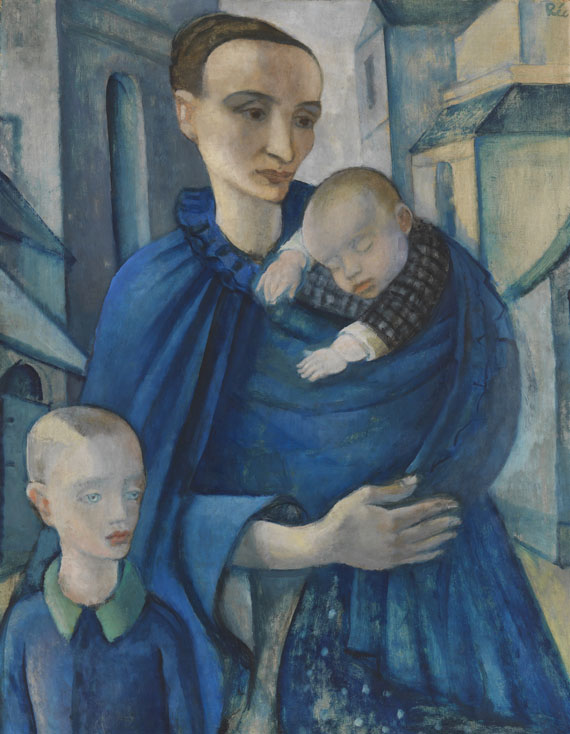 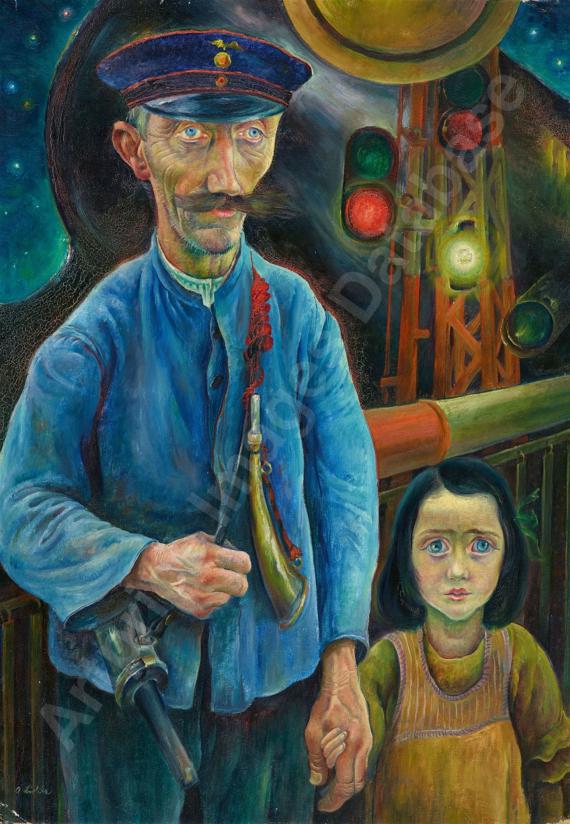 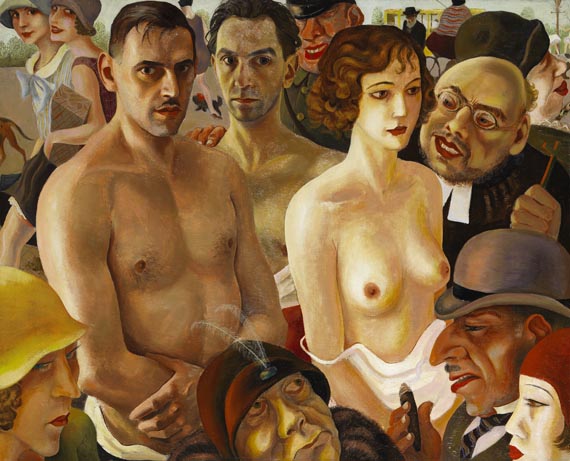 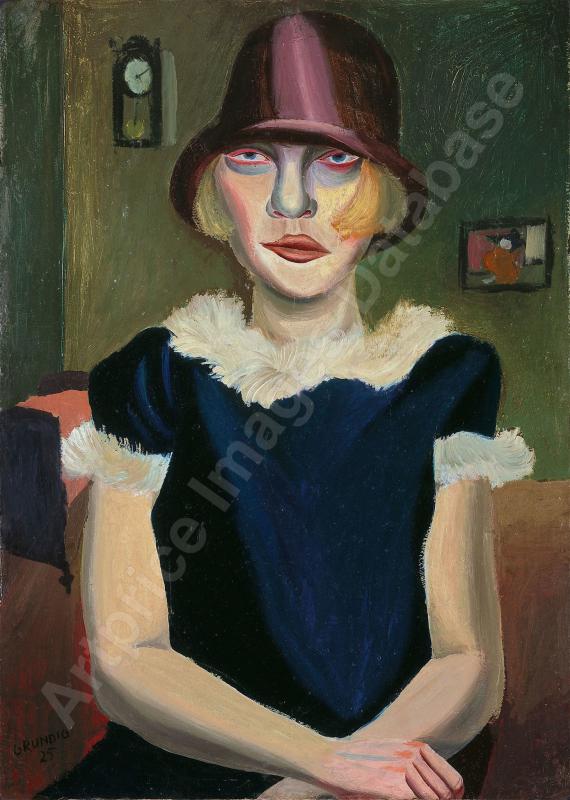 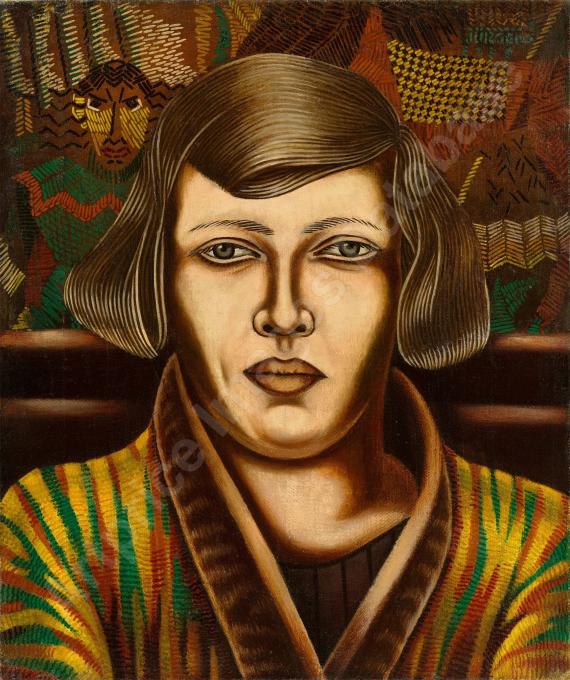 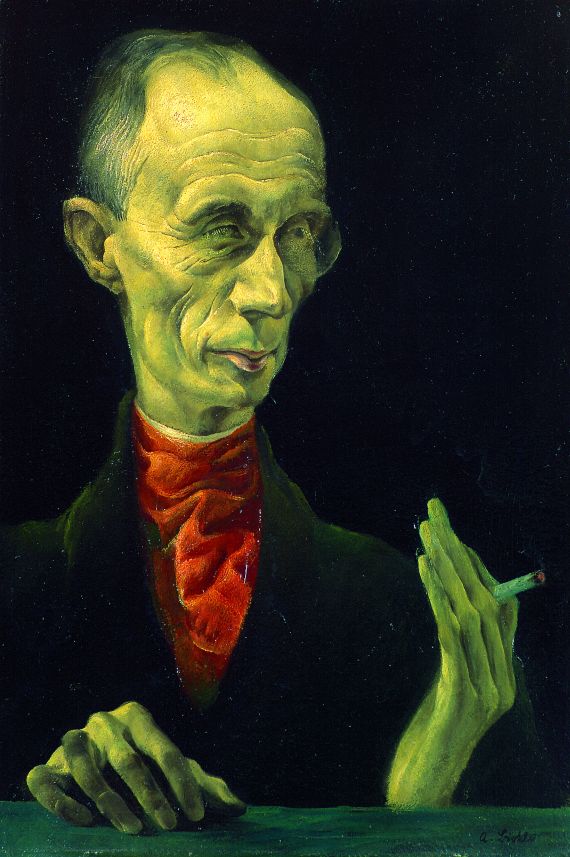