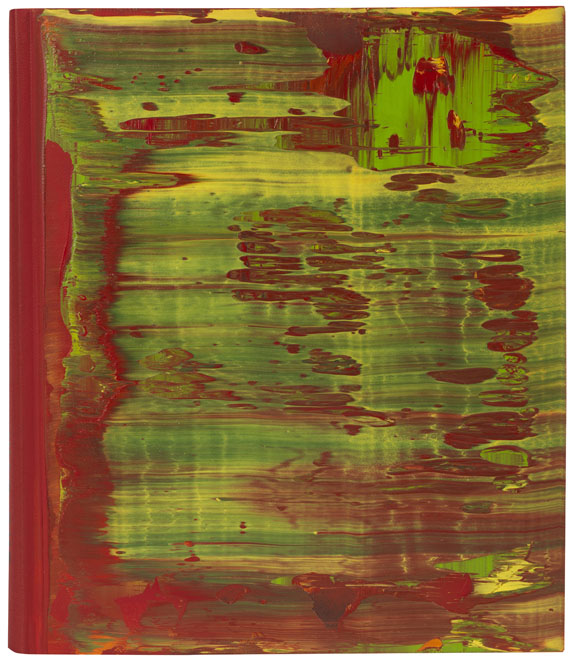 Essay
Richter's famous "abstract pictures", created with the squeegee - a wide wooden, rubber or aluminum spatula - emerged in the 1980s, while they are the internationally most sought-after works in his meanwhile completed oeuvre of paintings today. As a compositional basis the artist first creates a non-representational composition with the brush, which he then - as in the present composition - transforms into a veil of color made of overlays and mixtures of colors, taking it to a new and impressive aesthetic level. The blurring treatment of brush applied color surfaces with the squeegee, has since become a characteristic trait of Richter's painting. The individual color gradient resulting from this manual process is always unplanned and unpredictable and therefore a product of chance. Richter thus combines creative calculation and chance, as well as construction and deconstruction. The color field he initially applied to the image carrier is destroyed by the squeegee in order to make room for a new aesthetic creation. Richter explains: "I don't have a specific picture in mind, but I want to end up with a picture I hadn't planned at all. Well, this method of working with arbitrariness, chance, idea and destruction creates a certain type of picture, but it is never a predetermined image. [..] I want to create something that is more interesting than what I can think of. " (Gerhard Richter, Text, Schrift und Interviews, published by Hans-Ulrich Obrist, Frankfurt a. M. 1993, p. 77).
This work offered here is a combination of the famous "Abstract Pictures", created with a squeegee and the art form of the artist book, which has played an important role in Richter's oeuvre since the mid-1960s. On 344 pages with over 200 illustrations and 155 texts, Gerhard Richter confronts the images from one of his "Abstract Pictures" from 1986 with articles from the newspaper Frankfurter Allgemeine Zeitung from March 20 and 21, 2003 about the beginning of the Iraq war. Time and again the artist addresses political events in his works, in particular World War II, as it is the case with "Onkel Rudi" (1965, Lidice Collection, Lidice), the attacks of the German terror organization RAF as in the portraits of Gudrun Ensslin "Gegenüberstellung 1-3" (1988, Museum of Modern Art, New York) or the attacks on the World Trade Center as in "September" (2005, Museum of Modern Art, New York). His very own formulation and painterly redefinition of abstract painting has made for Gerhard Richter’s great international success for many decades and confirms his position as the most important German painter of his generation. Richter's work was exhibited in international museums as early as in the 1970s and 1980s. In 2002 the Museum of Modern Art in New York celebrated his creation with the first major retrospective show "Gerhard Richter. Forty Years of Painting", while the London Tate honored him with the comprehensive retrospective "Gerhard Richter: Panorama" in 2013/14. Last year the Metropolitan Museum of Art in New York dedicated the major solo exhibition "Gerhard Richter - Painting after all" to him. [CH]
More Information
+
Sell
Would you like to sell a similar object?
+
Register for
Gerhard Richter
+
Preview & Auction Procedure
+
Bidding Options
+
Bid by telephon / written
+
Buying from A-Z
+
Catalogue Order
+
Contact a specialist
+
Gerhard Richter Biography
Share 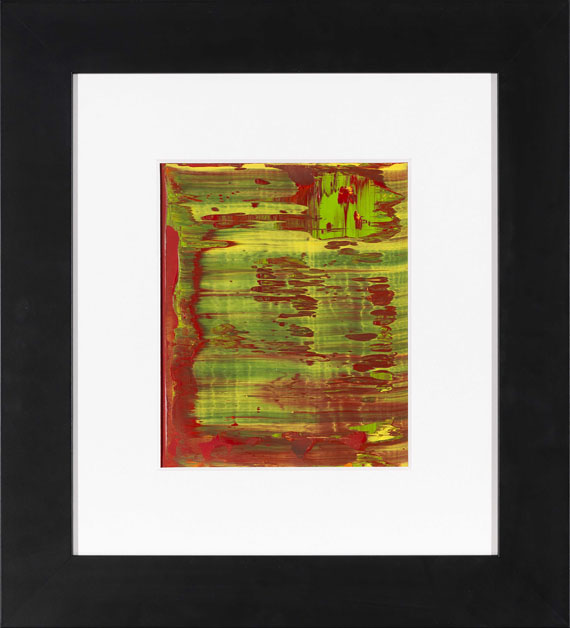 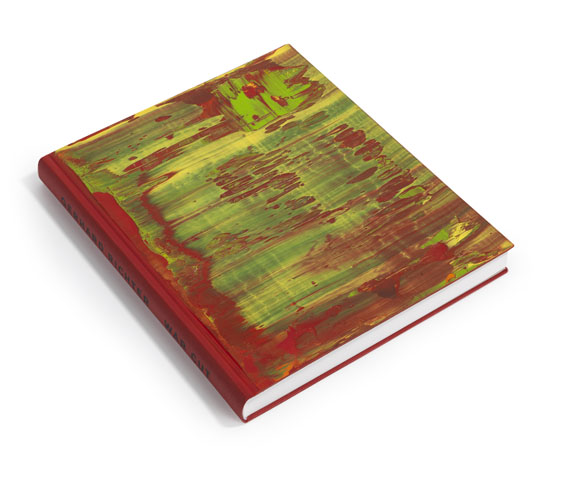 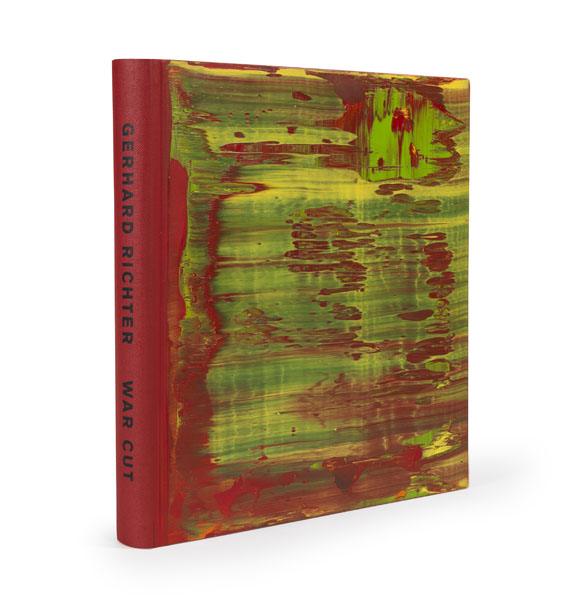 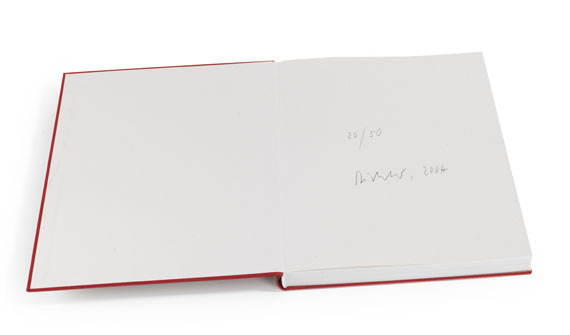 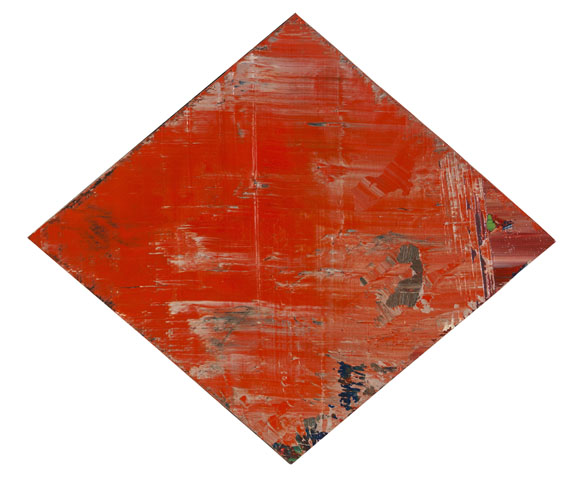 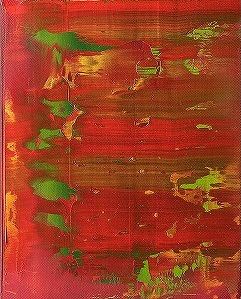 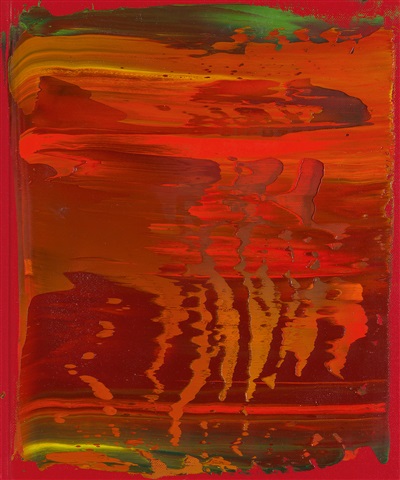