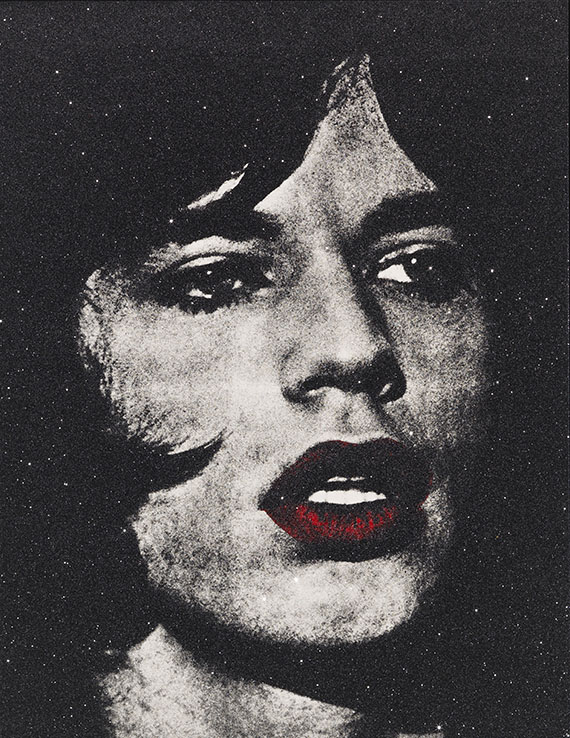 "The Beatles and the Rolling Stones ruled the world of pop music, Carnaby Street dominated the fashion world, and my brother and I controlled London. We were untouchable."
Ronnie Kray in his autobiography, quote from: www.diepresse.com/4903904/legend-nach-dem-mord-erst-einmal-tee.