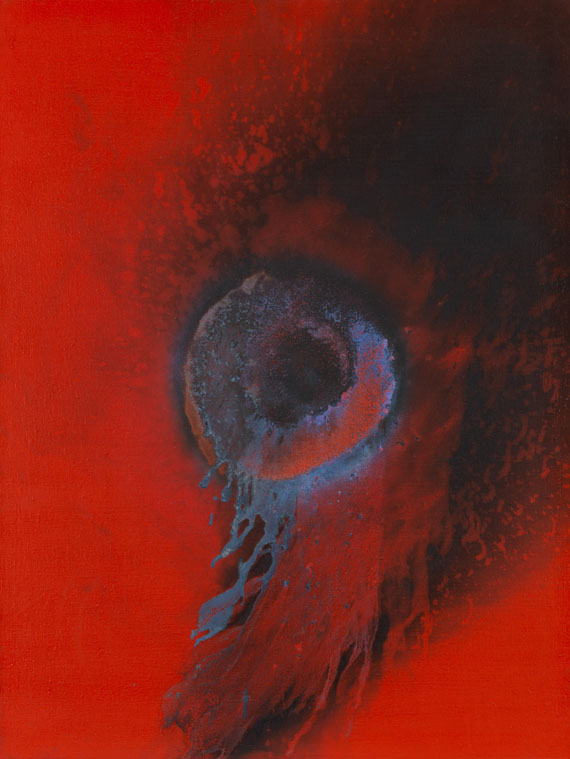 • With his first smoke pictures and drawings, Otto Piene expressed his fascination for the element fire in 1959.
• There is no other oeuvre in which fire plays such an important role as it is the case for Piene, it even gains an iconographic status.
• For Piene, color is used as a matter with which he transforms sensations and ideal values.
• A typical, excellently balanced fire picture from the early ZERO period. 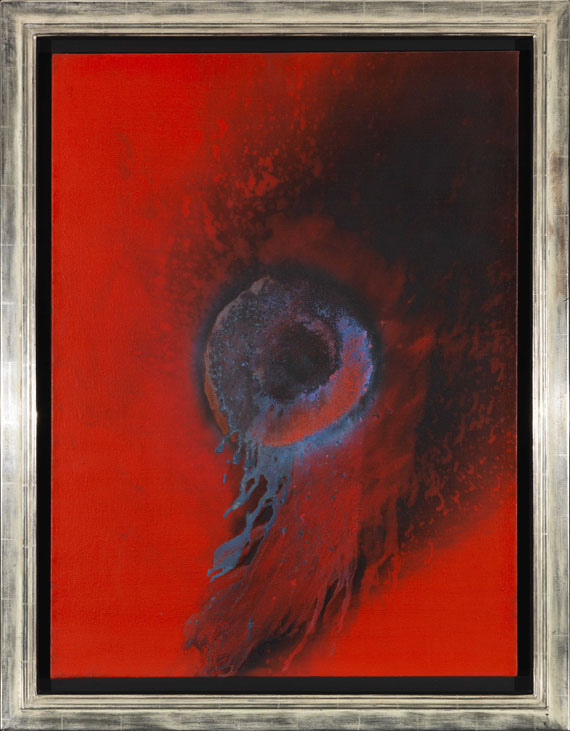 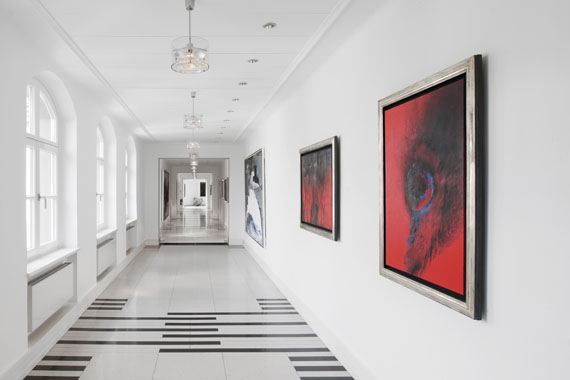