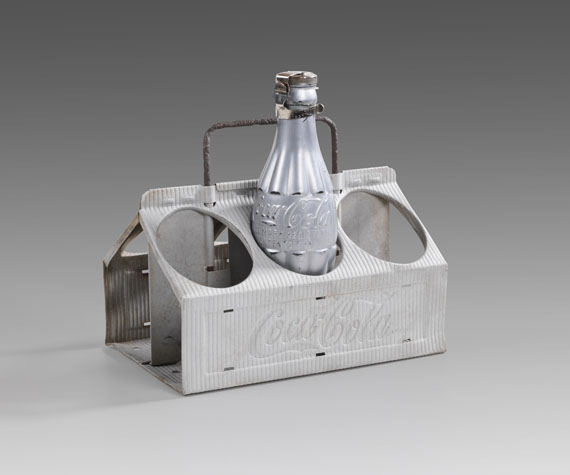 "That's what's so fantastic about this country: In America it has basically always been the case that the richest consumer buys more or less the same products as does the poorest. You see Coke bottles on TV and you know that the president and Liz Taylor drink Coke, too - just like you! Coca-Cola always was and always will be Coca-Cola, and no money in the world could get you a Cola that's better than the one the bum on the street corner drinks."
Andy Warhol, quote after: Andy Warhol, Die Philosophie des Andy Warhol, 2009, p. 98 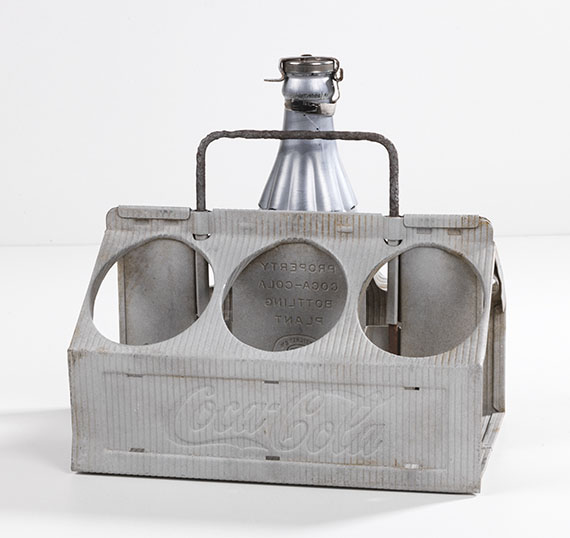 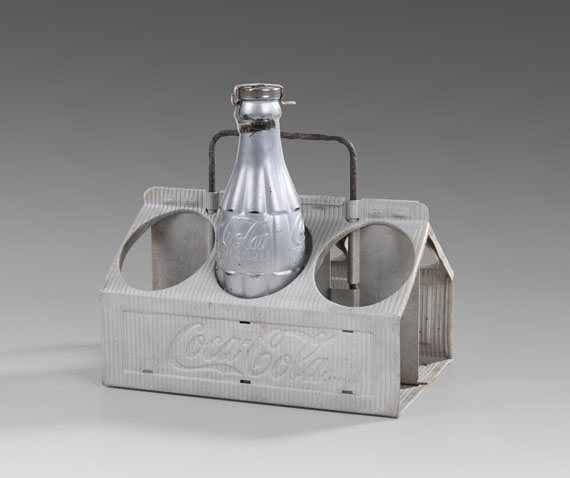 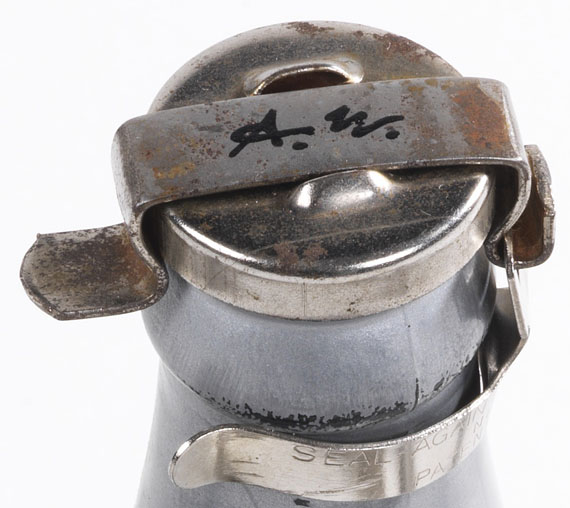