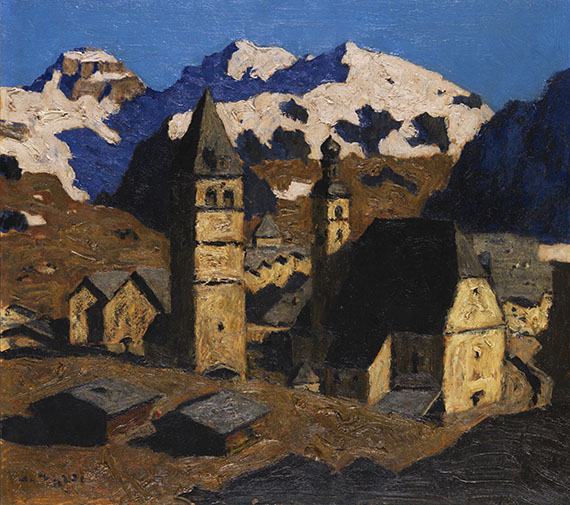 • The work is offered on international auction market for the first time.
• Impressive panorama of a striking presence.
• Kitzbühel is one of the artist's preferred motifs.

Accompanied by a written expertise issued by Peter Konzert, Innsbruck, on September 2020.

"To him landscape also meant the contrast with the sky, he rarely extends the mountains all the way up to the upper margin, but always made the intense blue a key pictorial element. His compositions are charscterizd by a slightly elevated foreground, a deep recessed middle plane and a towering mountain massif in the back."
Gert Ammann, Alfons Walde 1891-1958, 2005, p. 83.

Essay
Alfons Walde found the motifs that characterize almost all of his artistic work in his immediate surroundings: the Tyrolian Alpine landscape with its small mountain villages and their inhabitants. With his impasto brushstroke, Walde described the nature-loving Tyrolean touch like no other, and thus earned early attention. The career of Alfons Walde can be clearly traced in his painting. An initial training as an architect allowed Walde to find a style of painting that emphasized the architectural aspect of the compositions in the design of compact forms and clear outlines combined with a formal structure of the pictorial surface. The main challenge of the mountain motifs is to capture the spatial dimension of these mountain worlds and bring them to life. Walde succeeds in doing so with just a few colors and color values, to which he addas a vibrant intensity with his coarse brushstroke. What is so striking about Walde‘s painting style is the impasto, dry style manner that enabled him to repeatedly create new, lively nuances of light values. Above all, the light and shadow values, which are sometimes set hard against each other, make the artist's visual language so special.
Alfons Walde is the perfect ambassador of his homeland Tyrol with the overwhelmingly beautiful landscape around the legendary hiking and skiing resort of Kitzbühel. His pictures significantly contributed to the image of Tyrol as a model mountain landscape. The picturesque dream of the imposing mountain world with the wide view over the rugged peaks and the crystal clear deep blue sky lets our gaze linger and feel the clear mountain air. Alfons Walde took up these motifs again and again and dedicated himself to his home landscape with a luxuriant eye in every season.
More Information
+
Sell
Would you like to sell a similar object?
+
Register for
Alfons Walde
+
Buying from A-Z
+
Contact a specialist
+
Alfons Walde Biography
Share 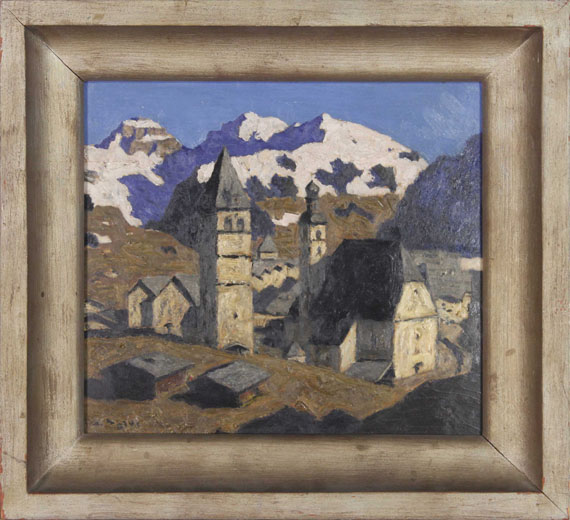 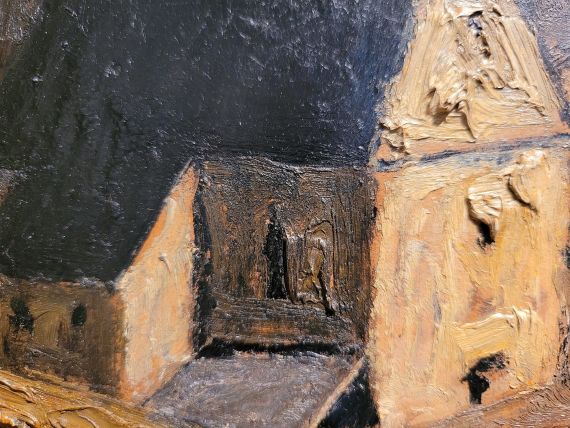 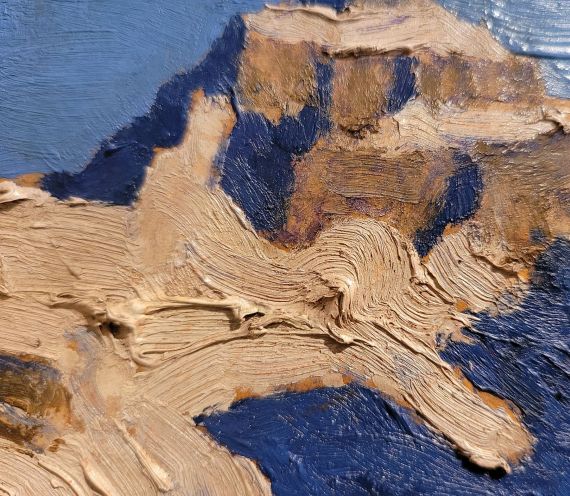