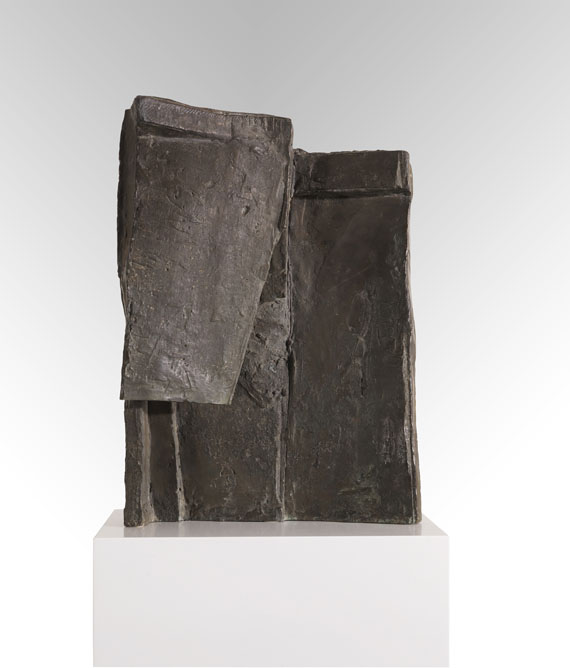 • Our two works are the only bronzes in Genzken's oeuvre.
• They are the only copies on the international market, as only two casts each were made, of which one copy remained inthe artist's ownership.
• In 2007 Genzken was the main act of the German Pavilion at the Venice Biennale.
• In 2013/15 the Museum of Modern Art, New York, the Museum of Contemporary Art, Chicago, and the Dallas Museum of Art showed a grand Genzken retrospective.
• Genzken is represented by, among others, international galleries like Buchholz, Berlin, Hauser & Wirth, London/New York/Zürich, and David Zwirner, London/New York..

The work is registered in the unpublished catalog raisonné of Galerie Buchholz, Berlin, with the inventory number "IG/S 1986/27".

PROVENANCE: Private collection Rhineland (acquired from the artist in 1986).

Essay
Isa Genzken is not only considered one of the most versatile, but also one of the most important German contemporary artists. Over the forty years of artistic activity she has created an extremely diverse and at the same time highly consistent sculptural oeuvre, in which she seemingly effortlessly employs a wide variety of techniques, materials and media.
After studying art in Hamburg, Berlin and Düsseldorf, where she attended the master class of her later husband Gerhard Richter, Genzken developed an extremely varied range that includes sculptures, installations, photographs, films, paintings as well as works on paper. From then on, she expressed her creative urge in a wide variety of materials such as bronze, wood, plaster, concrete and plastic, and finally increasingly resorted to objets trouvés before the turn of the millennium. The two works offered are the only two bronzes by Genzken, each of which has only been cast twice, both other copies are in the artist‘s possession. Both bronzes were created in 1986 and can be considered particularly early expressions of Genzken's core interest in the interaction of form and space, which would henceforth be the key theme of her sculptural creation. As the titles of the two works offered "Fassade" and "Steiner" clearly suggest, architectural questions are at the center of Genzken's work. In addition to our two bronzes, the artist also created numerous plaster sculptures within this complex of works, which are also dedicated to central aspects of architecture in a corresponding style, among them "Kirche", "Turm", "Ming Pei" or "Hardenberg". Upon Genzken's first visit to New York at the age of 16 she fell for the vibe of the one-of-a-kind city and also discovered her love for architecture in general, which would from that point on be a part of her life. The artist was particularly impressed by the Empire State Building and it may well have served as the main source of inspiration for the bronze "Fassade" and its ascending conception. The more compact work "Steiner", which gets its special appeal from the element that protrudes from the surface, was also inspired by the minimalist design of modern high-rise architecture, which caught the fancy of the urban dweller Genzken in her youth. To this day, the question of the spatial potential of the sculpture and the sculptural potential of things in general play a key role in Genzken's artistic work. An example of her quest are the models of outdoor projects, lately on display at Kunsthalle Bern in 2019, in which she examines the relationship between man and world, and between the individual and the surrounding space.
Genzken, who is internationally represented by, among others, the galleries Daniel Buchholz, Berlin, Hauser & Wirth, London / New York / Zurich, and David Zwirner, London / New York, took part in the Kassel documenta three times between 1982 and 2002. In 2007 she represented Germany with her installation "Oil" at the Venice Biennial, for which the outside of the pavilion was covered with red tarpaulins. After Genzken's primarily sculptural work had been presented in several international solo exhibitions since the turn of the millennium, the Whitechapel Art Gallery in London and the Museum Ludwig in Cologne showed a first comprehensive exhibition in 2009. In 2013/14, the Museum of Modern Art, New York, honored the German artist, who is one of the most outstanding representatives of contemporary art, with a grand retrospective that was subsequently also shown at the Museum of Contemporary Art, Chicago, and the Dallas Museum of Art. A little later a second retrospective titled "Mach Dich hübsch!" (Get Pretty) at the Stedelijk Museum, Amsterdam and at the Gropius Bau, Berlin followed in 2015/16. [JS]
More Information
+
Sell
Would you like to sell a similar object?
+
Register for
Isa Genzken
+
Preview & Auction Procedure
+
Bidding Options
+
Bid by telephon / written
+
Buying from A-Z
+
Catalogue Order
+
Contact a specialist
Share 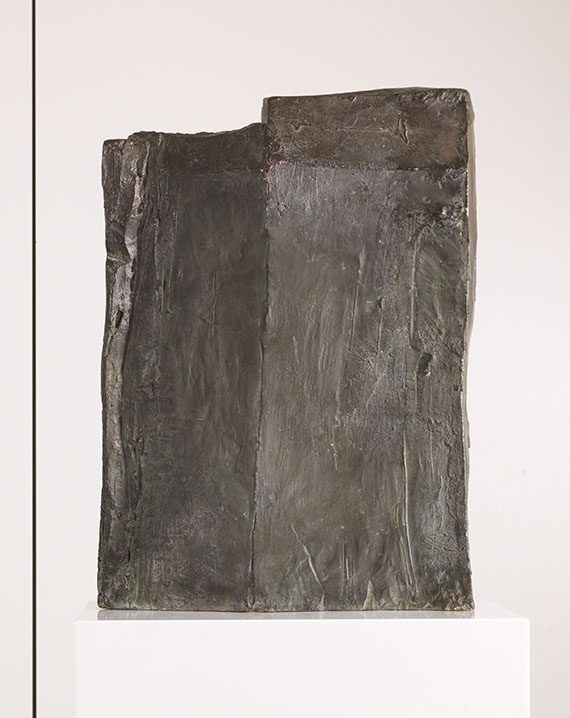 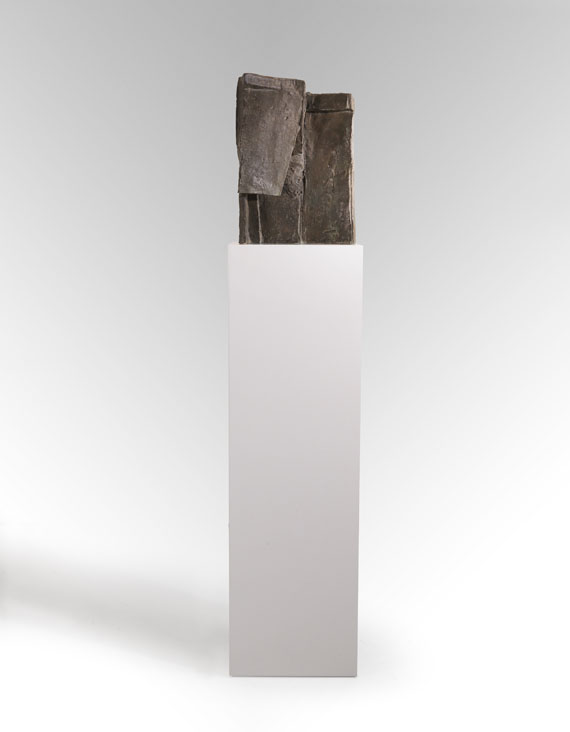 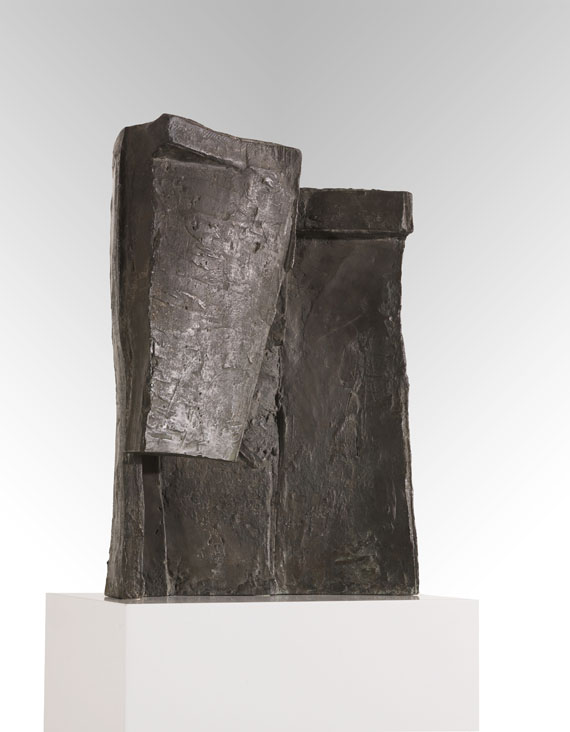 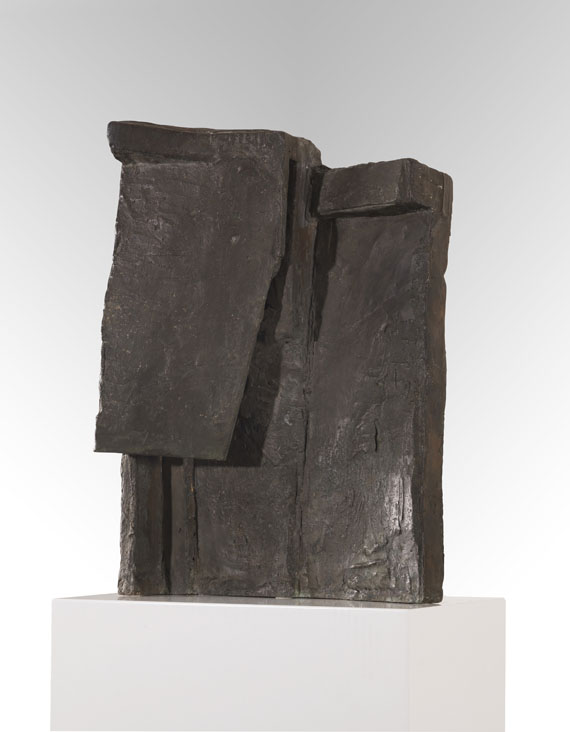 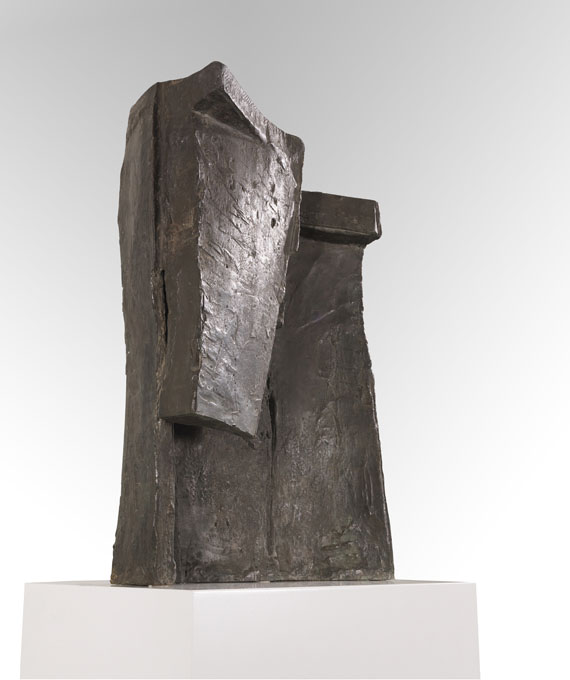 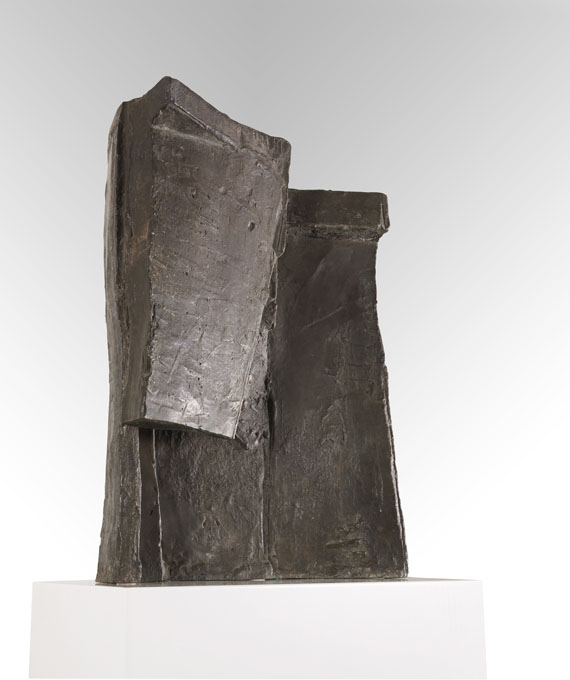 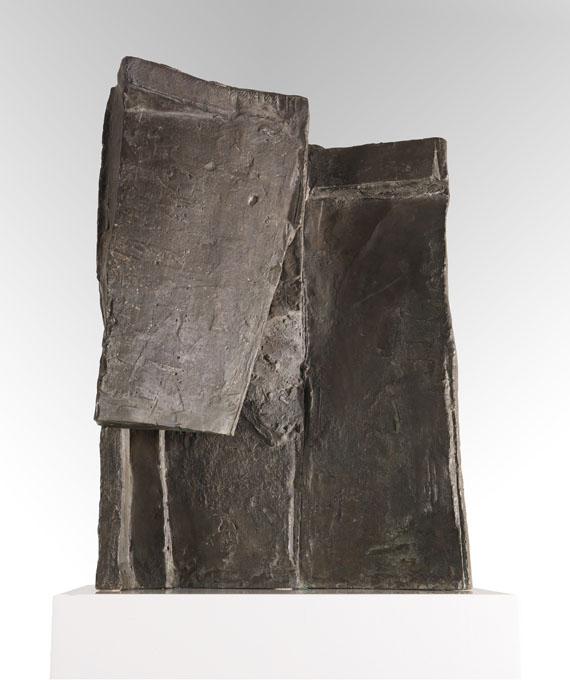 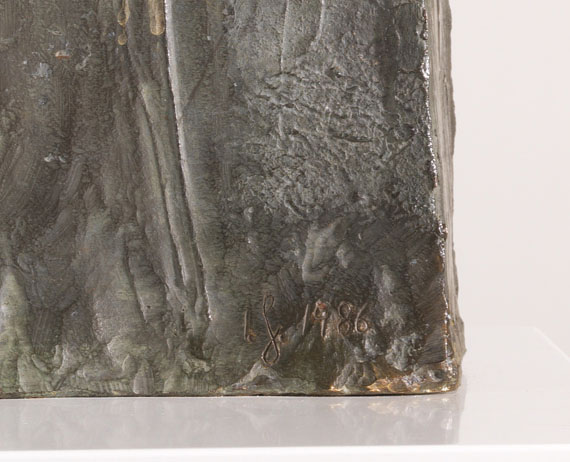 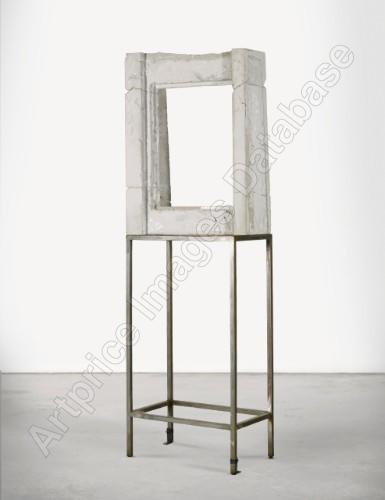 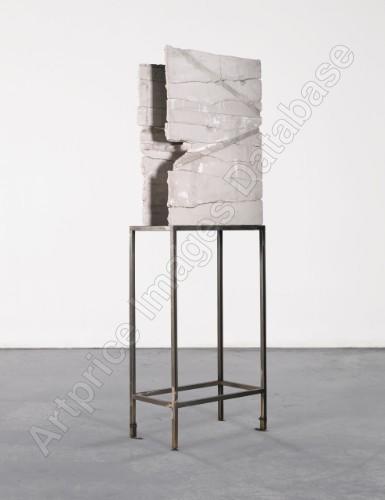