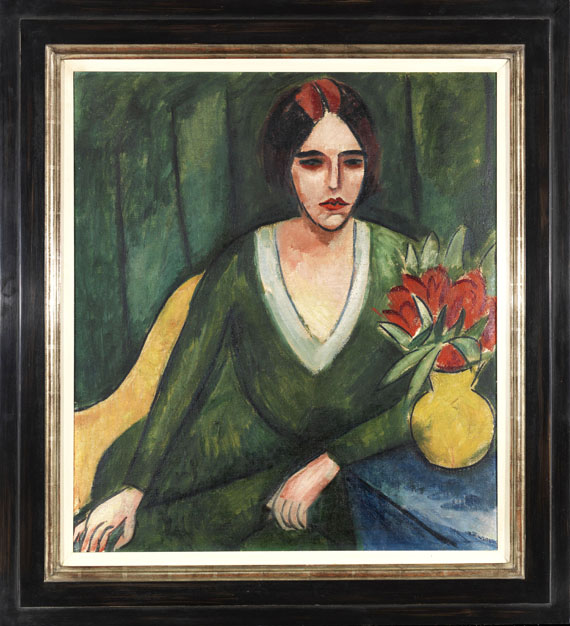 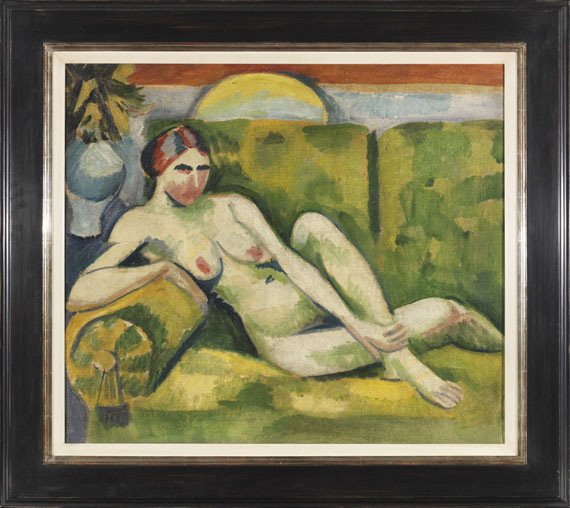 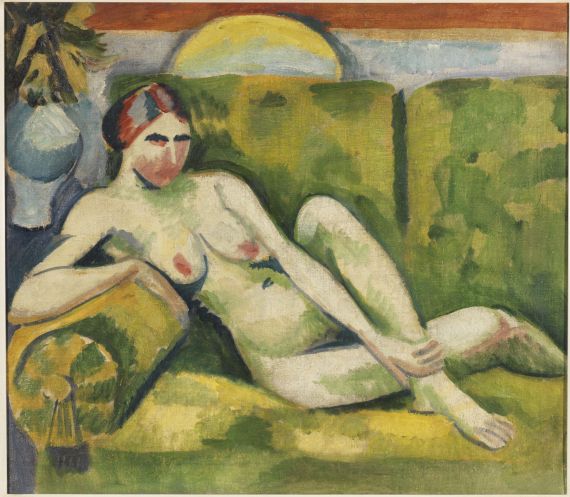 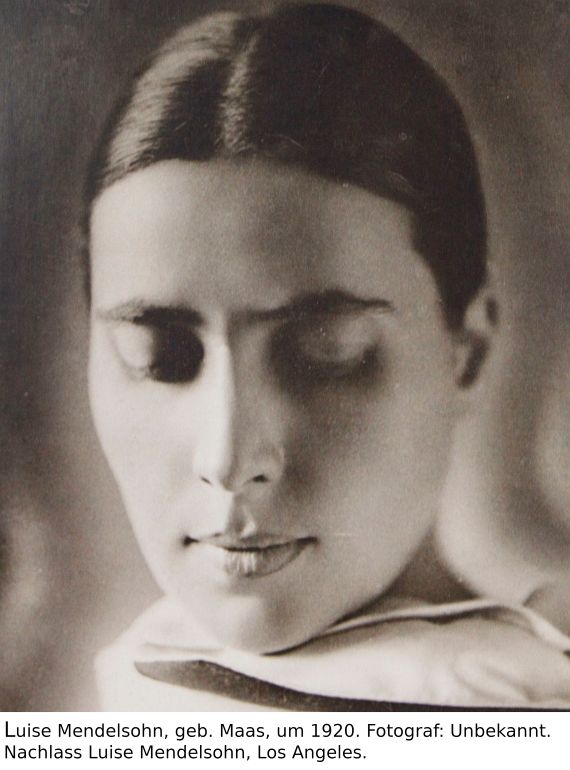 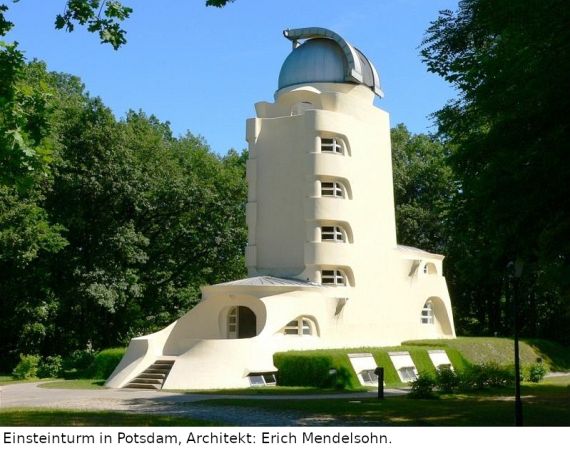 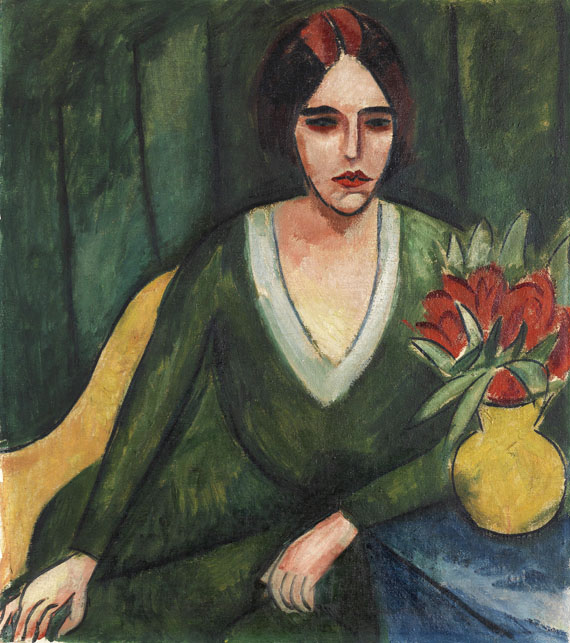 • Pechstein described 1913 as the year of an increased production.
• Unusual sensual portrait.
• The depicted person is Luise Mendelsohn, wife of Erich Mendelsohn, architect of the Einstein Tower in Potsdam.

PROVENANCE: Herbert Schönburg, Leipzig (presumably acquired in the 1920s).
Ever since in possession of a Northern German family.

"Pechstein was a very lively person. He looked at me as if he wanted to capture me on the canvas right away. Without much ado he took his carbon pencil and sketched my contours. He knew then that I would come back and act as model. And that's what I did."
Luise Mendelsohn neé Maas, quote after: Aya Soika, Max Pechstein, Das Werkverzeichnis der Ölgemälde, volume I, p. 118.

The depicted person is Luise Mendelsohn, neé Maas (1894-1980), wife of the architect Erich Mendelsohn. Luise presumably became acquainted with Pechstein through the poet Walter Heyman in late 1913, some time before her marriage. Heyman published Pechstein’s first monograph in 1912. In 1913 and 1914 he made five portraits of Luise, with her clear and classic facial features and her sensual lips he anticipated the beauty ideal of the 1920s. One of the portraits that Pechstein gave her as present is still in possession of the family today. She became a muse for both the painter Pechstein and the poet Heymann. The artists competed in paying homage to Luises’s beauty and charming nature in their respective form of artistic expression. Owing to the fact that Pechstein was living in Berlin, far from the fellow artists of the "Brücke", he developed a stronger independent style that would make him a driving force within the Berlin artist scene. In1912 he finally broke with the artist group, a decision that marked a turning point in Pechstein’s artistic creation, under the influence of Cubism his style changed towards a simplification and consolidation of the form. Colors became more concentrated, he bordered the clearly separated color fields with black contour lines. The contained forms are underlined by the complementary contrasts realized by the use of strong Russian-green and a rich poppy-red surrounded by a sunny yellow. The choice of the same color for both the dress and the background draws all attention to Luise’s delicate facial features. Her lips shine in a glowing red that is echoed in the bouquet of red tulips on the table next to her. The young muse appears to be dark and mysterious. A reclined nude of the mystic beauty can be found on verso of the portrait. The somewhat summary composition focuses less on the depicted person’s face and personality than on the body. Canvases with painting on both sides appear regularly in theoeuvre of Pechstein, as they were a common means to make the most of scarce material ressources. The year 1913 saw a very productive period in Pechstein’s work, as he had sought and found fresh artistic verve and new pictorial solutions outside the "Brücke"community. [SM]
More Information
+
Sell
Get a free appraisal for a similar object!
+
Register for
Hermann Max Pechstein
+
Buying from A-Z
+
Contact a specialist
+
Hermann Max Pechstein Biography
Share