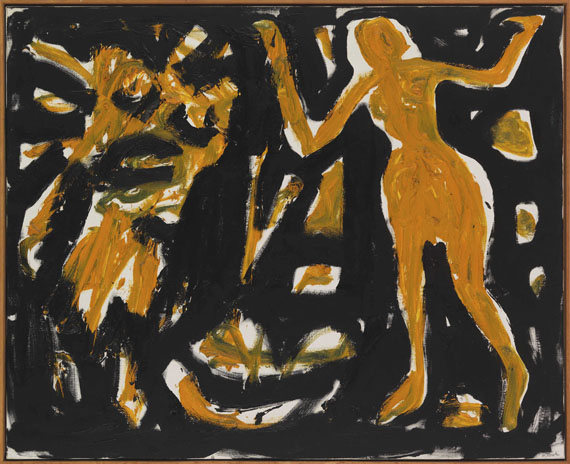 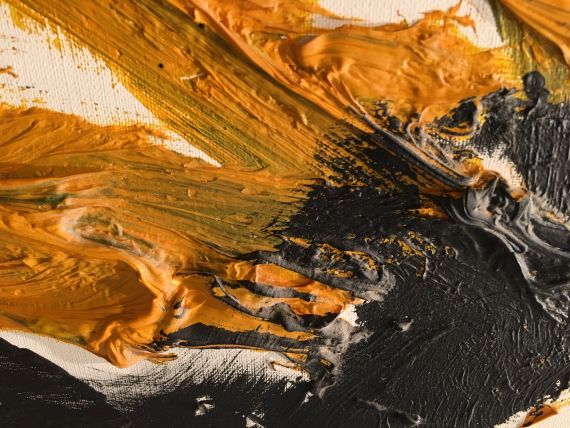 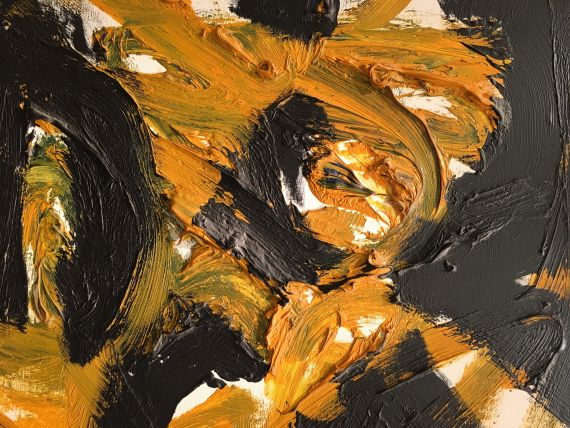 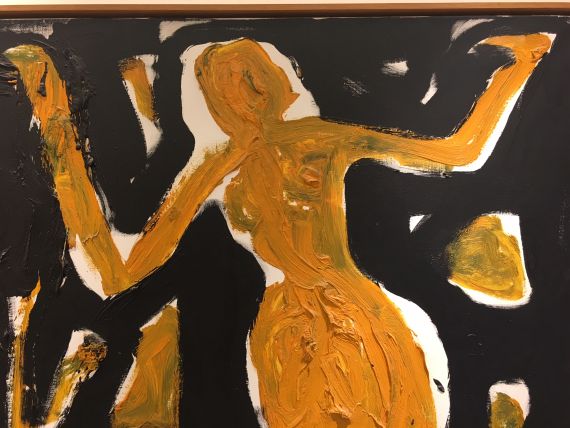 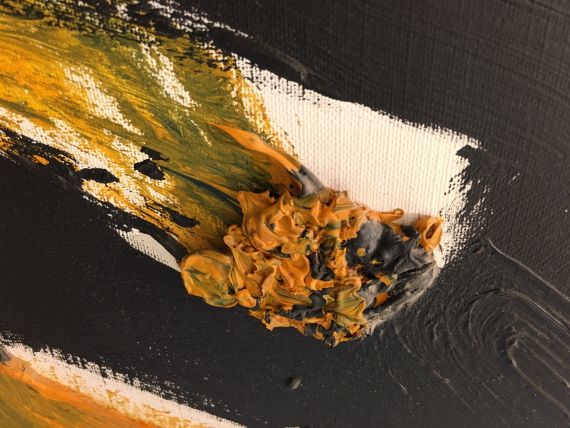 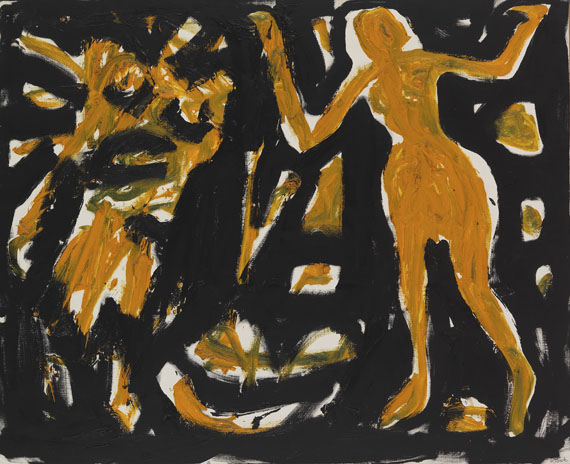 "Naturally, art, and painting in particular, are about abstraction. However, to me it has always been self-evident that abstraction can only be gained from the occupation with reality."
A. R. Penck, 1990 (www.tagesspiegel.de/kultur/hommage-an-kuenstler-a-r-penck-chaos-im-kosmos/2)

Penck, GDR "Enfant terrible" and one of the most famous West German art agitators after his expatriation, died last year. Today we remember him as the "Father of the Young Wild Artusts" and a protagonistst of representational painting after the war. He left behind an inimitable body of works, a style that combines stick figures and pictorial identification codes that call reminiscence of pre-historic cave paintings. His impressive oeuvre is strewn with enigmatic pictographs from an archaic graphic world that is inhibited by stick figures with erections, fierce dogs and skulls. The pictographs are part of a code language that Penck, who chose his pseudonym after the famous geologist and Ice Age expert Alfred Penck, developed in 1960 while he was still active in East Germany, in order to depict the current world in short and concise signs. Questions regarding the decryption, however, remain unanswered. This painting "Dany in London mit Dämon" (Dany in London with Demon) from the year of the Fall of the Wall and after Penck had already made London his new home, does not only convey a self-referential message - as the title suggests, but is also a document of Penck making recourse to ancient traditions in painting due to the reduced coloring and a figure that calls reminiscence of a prehistoric swimmer. [JS]
More Information
+
Sell
Get a free appraisal for a similar object!
+
Register for
A. R. Penck (d.i. Ralf Winkler)
+
Buying from A-Z
+
Contact a specialist
+
A. R. Penck (d.i. Ralf Winkler) Biography
Share