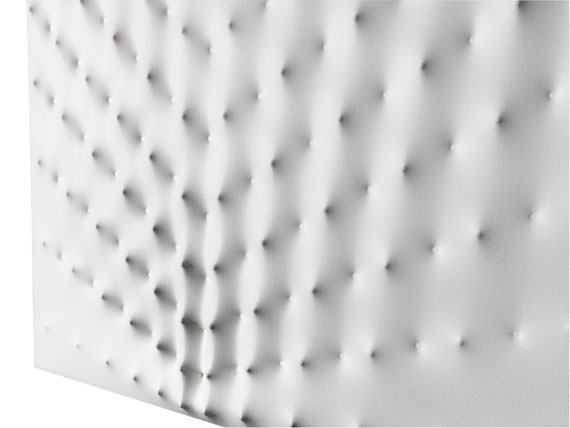 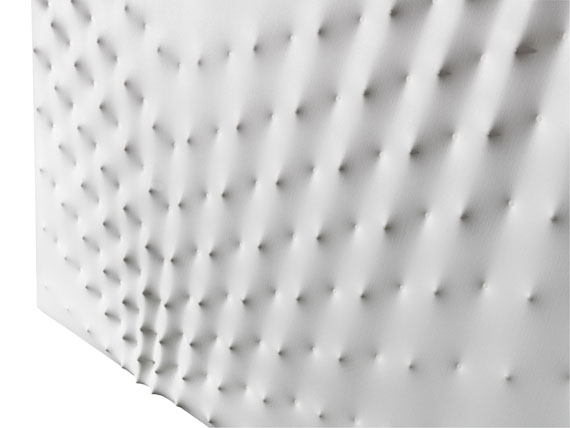 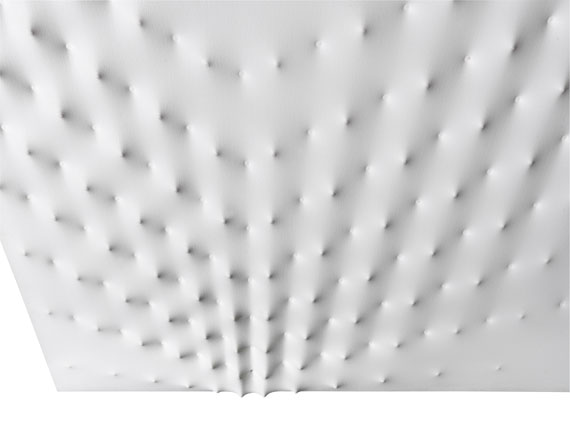 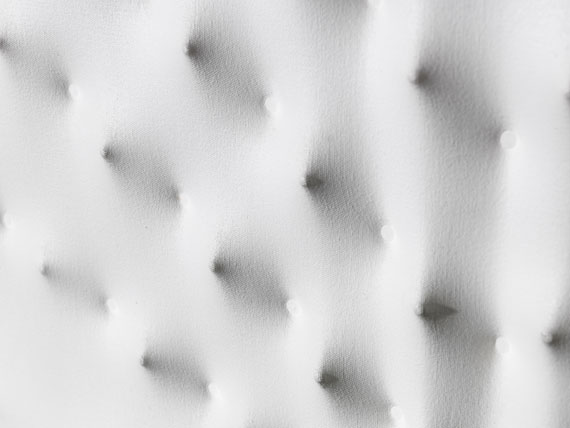 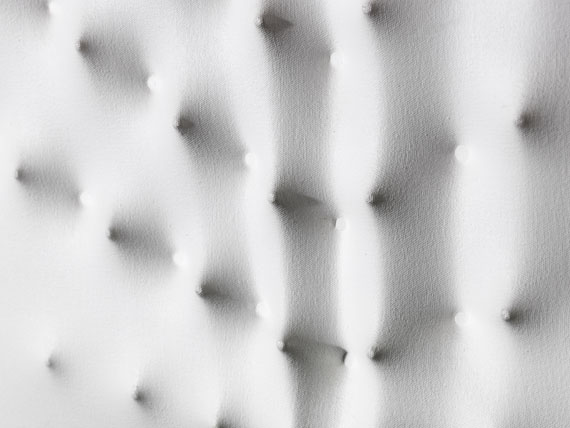 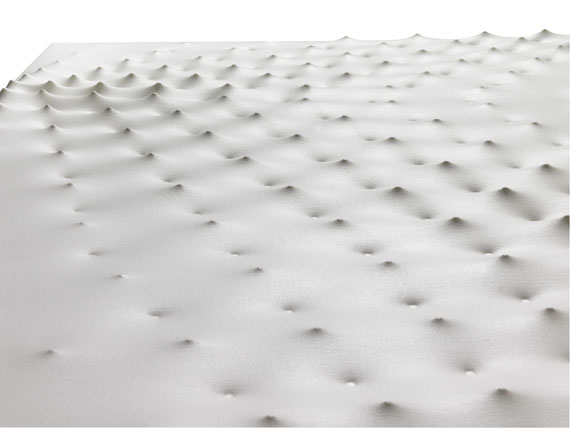 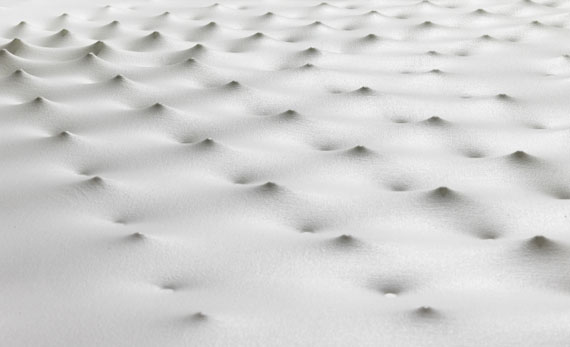 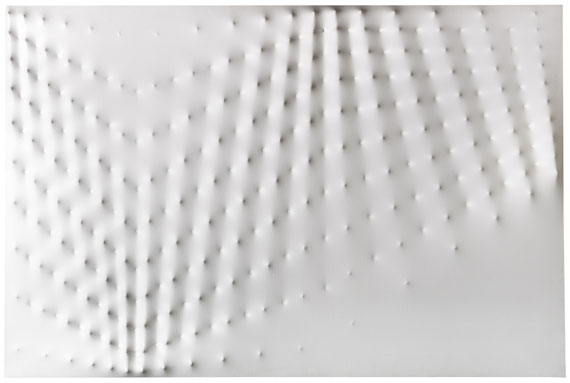 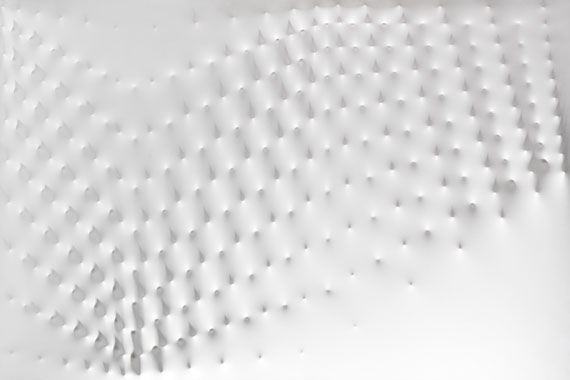 The work is registered at the Archive of the Fondazione Archivio Enrico Castellani, Milan, with the number 80-012.

"To me white is no color, if, at all, it is the absence of color. I try to add objectivity to my pictures solely through the way I treat the surface, and that also acounts for the colors. White is the color, or rather non-color, that makes this externalization as perceptible as possibe."
Enrico Castellani in an interview with L. Vincenti, 1983, quote after: Künstler. Kritisches Lexikon der Gegenwartskunst, vol. 75, Munich 2006, p. 2.

Inspired by the artistic creation of Lucio Fontana and Piero Manzoni, Castellani began to develop his monochrome surface structures, which expanded our traditional concept by the element of depth, as of 1959. In the early 1960s Castellani conceived the "Superficie Trapunte", a group of works considered both his most acclaimed accomplishment, as well as one of the most significant contributions to Italian Post War Art in general. Our impressive work in landscape format is part of this group. The rhythmical structurization by means of metal pins underneath the canvas enables Castellani to integrate light incidence as a creative element into the composition. Just like Fontana, whose progressive art conception found realization in the groups "Bucchi" and "Concetti Spaziali" and who was a kind of role model for younger members of the ZERO circle, showing works at all the group‘s important exhibitions until 1965, the around 30 years younger Castellani also sought contact with the artist group "ZERO" and likewise took part in their exhibitions until 1965. Castellani‘s creations are characterized by a reduced perfectionism that makes the play of light and shade protagonist of his paintings which henceforth did entirely without neither line nor color. Just as the execution of this gently oscillating work demanded a high levelof patience, diligence and an almost meditative passion from Castellani, the eye of the beholder finds an optical point of rest in the gradual exploration of the precise surface modulation of the monochrome heights and depths, and the concave and convex elements. A point of rest that allows the observer to be entirely caught up in the moment and to experience reverie. Contrary to works from Marc Rothko, protagonist of American Color Field Painting, the observer is not confronted with meditative color fields, but instead with a seemingly infinite, meditative depths.[JS]
More Information
+
Sell
Get a free appraisal for a similar object!
+
Register for
Enrico Castellani
+
Buying from A-Z
+
Contact a specialist
+
Enrico Castellani Biography
Share