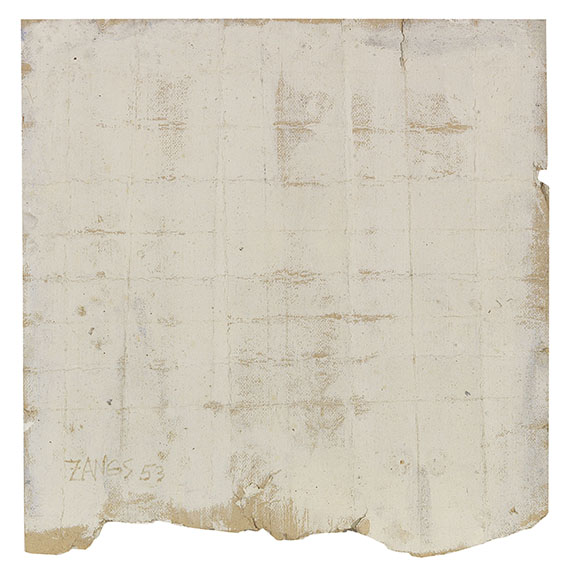 "I was alone and very isolated, I worked like crazy all through the year. I felt like I had a tremenduous engine inside of me"
Herbert Zangs about the year 1953 in an interview with a newspaper in 1994 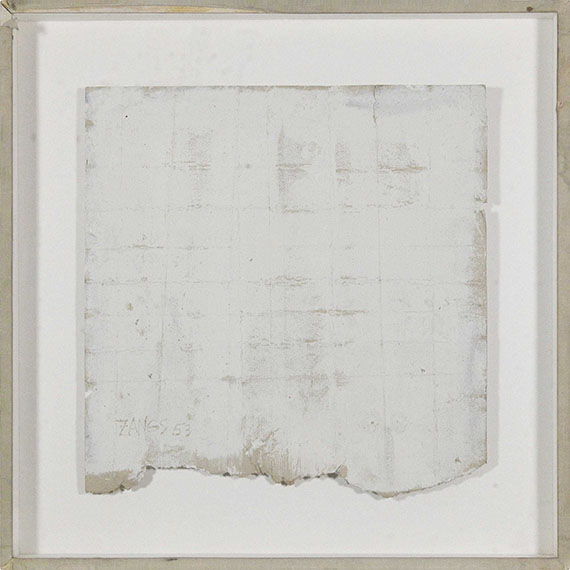