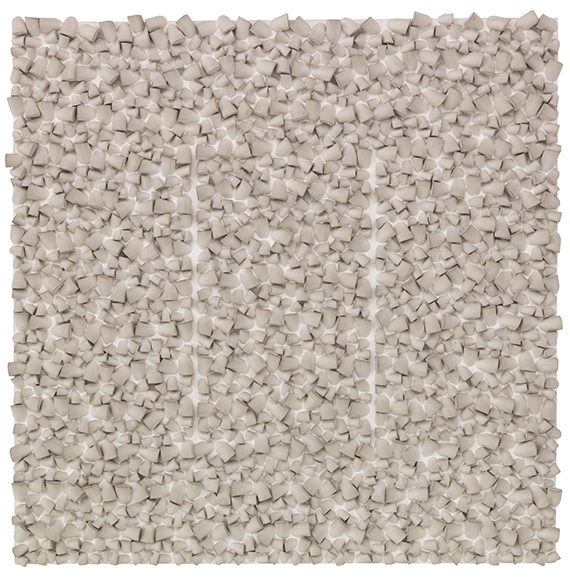 "…what I wanted to reveal in the work…was revealed through beams of light.“ (Camargo)

Essay
Sérgio de Camargo was born in Rio de Janeiro on 8 April 1930. He spent his study years at the Academia Altamira in Buenos Aires under Emilio Pettoruti and Lucio Fontana. Additionally, Carmago studied philosophy at the Sorbonne in Paris. On an extensive trip through Europe in 1948 he met Brancusi, Arp, Laurens and Vantangerloo. De Camargo made his first sculptural works that were reminiscent of Picasso and Henri Laurens. In 1950 he returned to Brasil where he came into touch with local constructivist artists, however, he returned to Europe as early as in 1952-53, in 1954 he visited China. Between 1961 and1974 Sérgio de Camargo called Paris his home and joined the group of Kinetic artists called "Groupe de Recherche d'Art Visuel". The group was founded by artists such as François Morellet, Julio Le Parc, Francisco Sobrino and Jean-Pierre Vasarely in 1960. It was during those years in Paris that Camargo began to focus on the structurization of monochrome white surfaces by means of cylindrical wooden slats positioned on the surface according to a certain rhythmicity. These works count among his internationally most sought-after accomplishments. Just as it is the case with works from the German ZERO protagonists Günther Uecker and Heinz Mack, they make the light, instead of the color, key element of design. Depending on illumnation and observer‘s perspective, the structured surface offers an ever new shadow play. Camargo‘s monochrome creations, minimalistic in terms of their formal means, draw their unique artistic strength and presence from the structure alone. The longer one observes the relief in this work, the more the eye captures a particular orderliness in the supposed chaos, such as the interplay between large and small forms which covers the surface in vertical alignment, additionally, the two parallel aisles interrupting the surface‘s vertical rhythm, become obvious. They seem like an homage to the famous series "Concetti spaziali" from his teacher Lucio Fontana. Back in Brasil he made the monumental contribution to Oskar Niemeyer‘s building for the foreign ministry in Brasilia in 1965-67 – a 25 meter long wall with a characteristic dynamic structure. In the late 1960 the artist participated in many international exhibitions, among them the São Paulo Art Biennial (1965), the Biennial in Venice (1966) and the documenta in Kassel (1968), at the same time the decade marked the heyday of his international career. Sérgio de Camargo, an international protagonist of Kinetic Art died in his hometown Rio de Janeiro in 1990. His works are in possession of, among others, the Tate Collection in London. [JS]
More Information
+
Sell
Would you like to sell a similar object?
+
Register for
Sérgio de Camargo
+
Buying from A-Z
+
Contact a specialist
+
Sérgio de Camargo Biography
Share 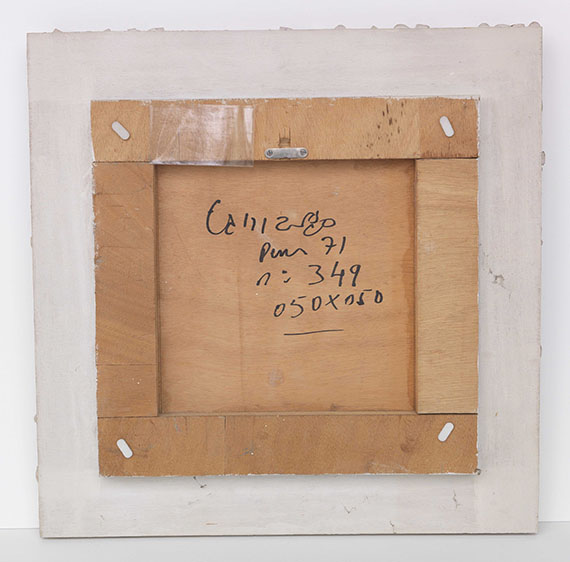 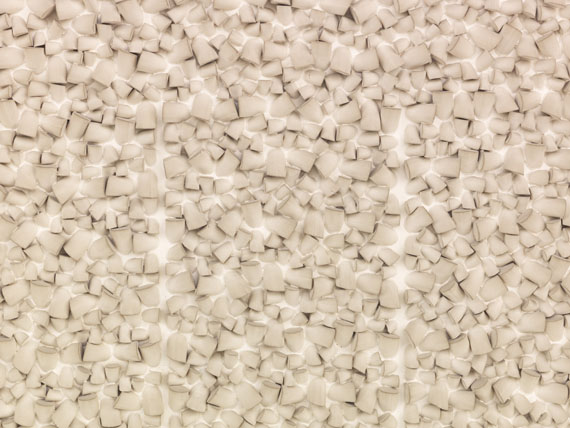 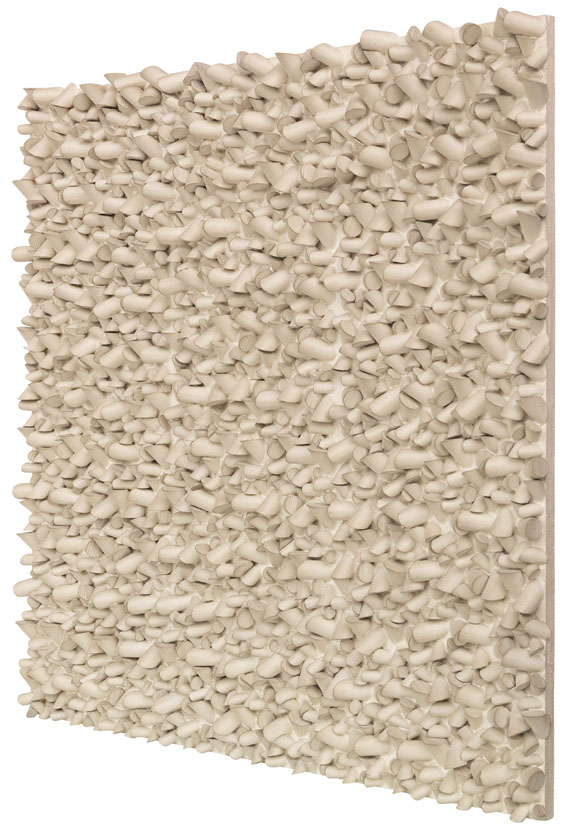 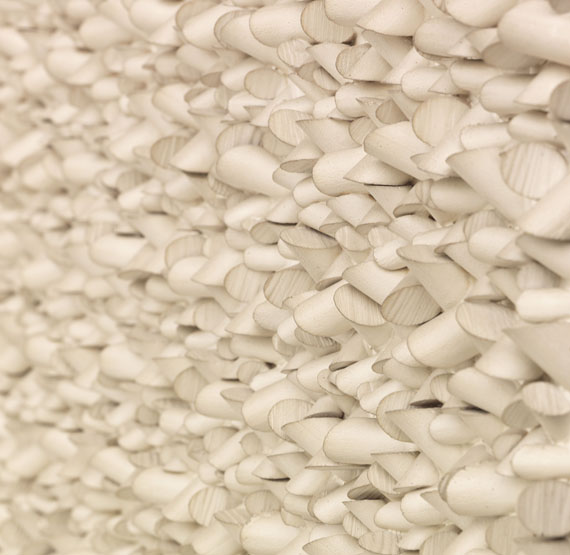 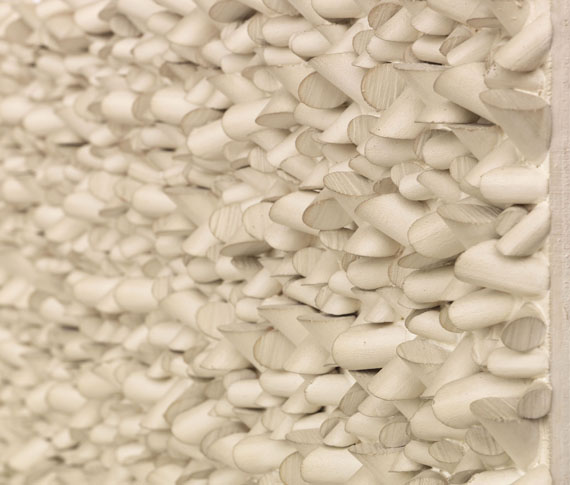