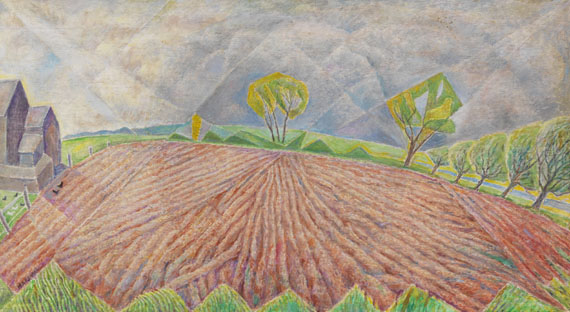 Essay
Marie Vorobieff, whose artist name was Marevna, was born in Russia in 1892 and came in touch with the Parisian avant-garde scene in 1912. Marika Rivera Pillips, the previous owner of the painting, is the daughter of the artist and Diego Rivera. After she got divorced from the Cubist Diego Riviera she lived at Athelhampton House, where a whole wing is still dedicated to the artist as a museum. She lived in England up until her death.
Works from the long undiscovered artist are in possession of, among others, the Guggenheim Museum, New York. A first solo show was organized by the Tretyakov Gallery, Moscow in 2004. [EH/ST]
More Information
+
Sell
Would you like to sell a similar object?
+
Register for
(d. i. Marie Vorobieff) Marevna
+
Buying from A-Z
+
Contact a specialist
Share 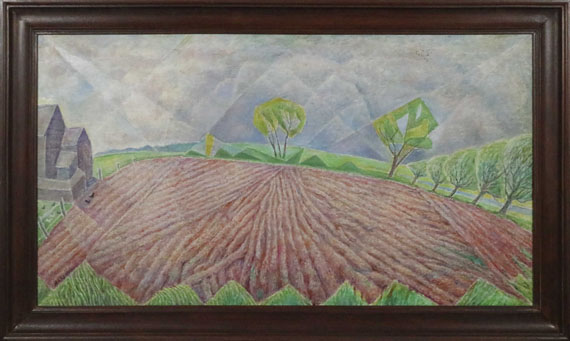