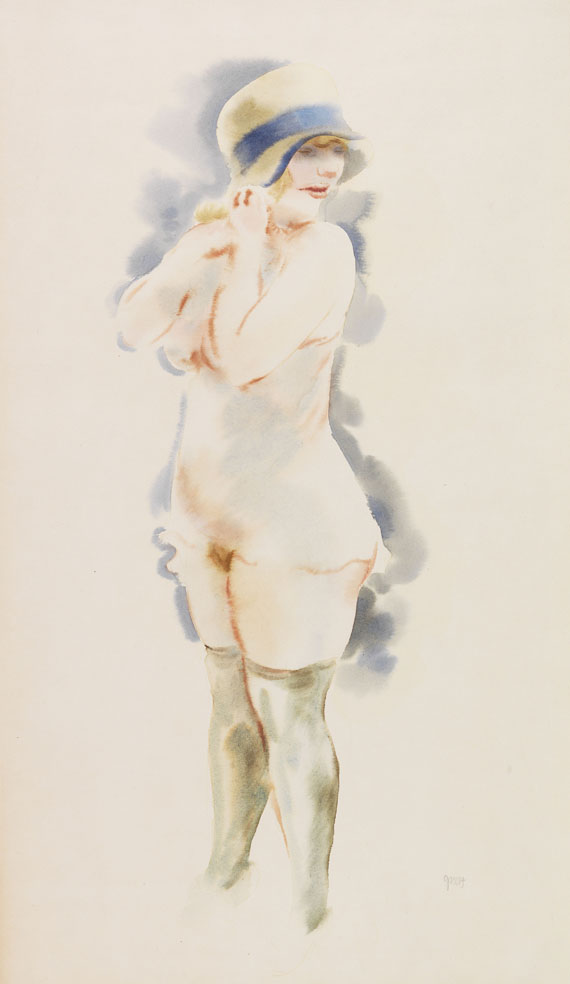 The work will be included by Ralph Jentsch into the forthcoming catalog raisonné of works on paper.