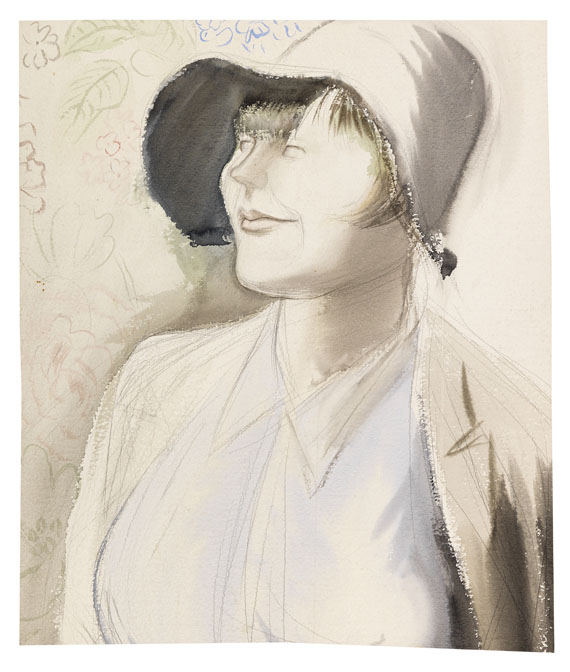 Essay
The demonstrative physicalness of self-confident women is one of the preferred themes in Karl Hubbuch's artistic creation of the 1920s and early 30s. His female models almost sport a male attitude. Their posture alone is a special challenge. With these works Karl Hubbuch created striking documents of his days, days that were charcterized by insecurity and a society that was falling apart. Strong women had to take their lives into their own hands after World War I. With a critical eye and a unique graphic talent Karl Hubbuch captured a female type that would coin his entire work. [KD]
More Information
+
Sell
Would you like to sell a similar object?
+
Register for
Karl Hubbuch
+
Buying from A-Z
+
Contact a specialist
+
Karl Hubbuch Biography
Share 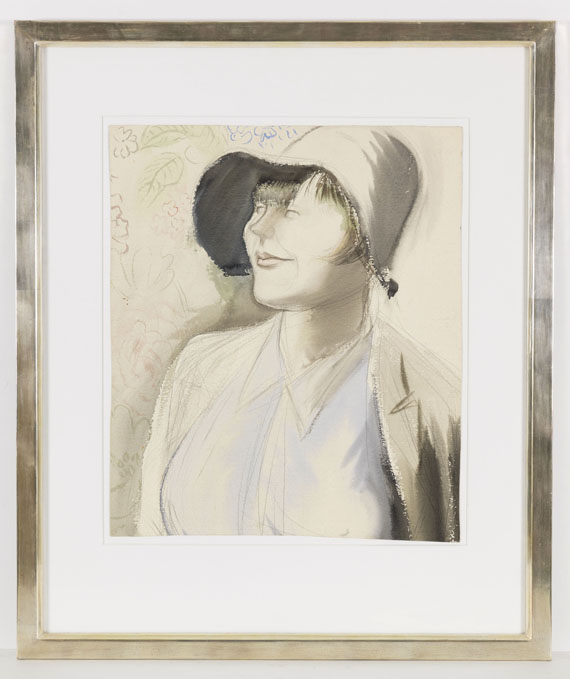