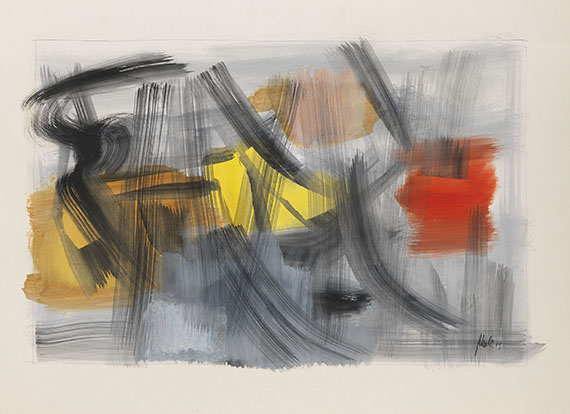 Accompanied by a photo expertise issued by Dr. Gabriele Lohberg, Trier, on 17 May, 2014. 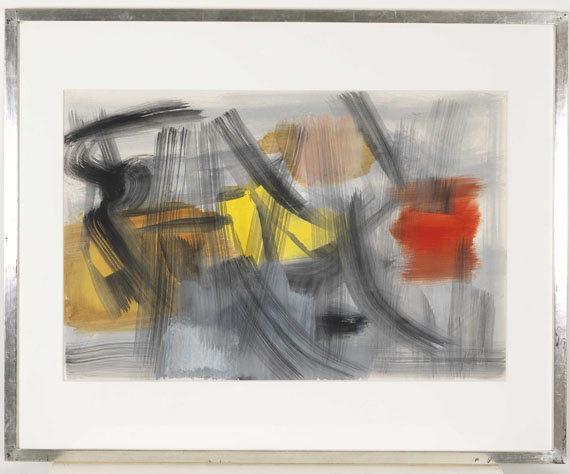