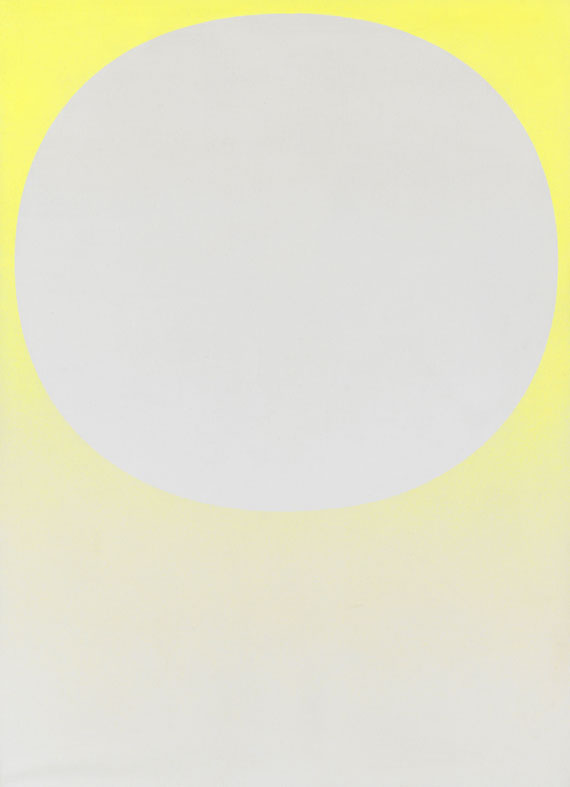 Essay
His first abstract work was exhibited in 1948 at the "Salon des Réalités Nouvelles" in Paris. One year later Geiger joined up with Baumeister, Matschinsky-Denninghoff and Winter and founded the group "ZEN 49". Geiger discovered his true style during the 1950s. He integrated the futurist style of the Sixties, which was influenced by space research, into his abstract and colorful compositions. He repeatedly showed works at the documenta in Kassel between 1959 and 1977.
More Information
+
Sell
Would you like to sell a similar object?
+
Register for
Rupprecht Geiger
+
Buying from A-Z
+
Contact a specialist
+
Rupprecht Geiger Biography
Share 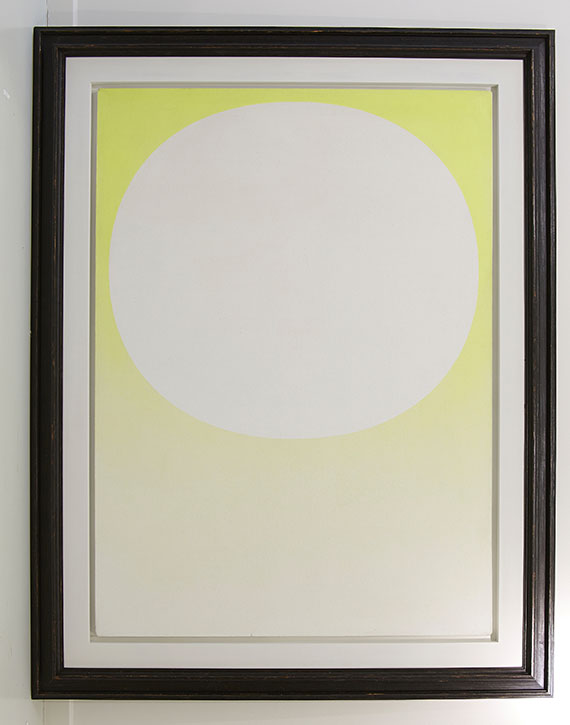