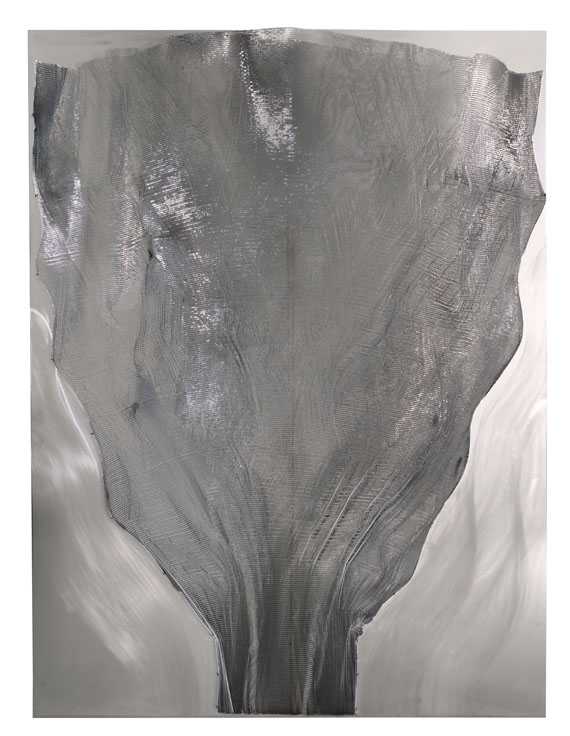 Heinz Mack, born in Lollar in Hesse on 8 March 1931, studied painting at the Staatliche Kunstakademie in Düsseldorf from 1950 to 1953 and graduated with a state examination for teachers. At the same time he studied philosophy in Cologne. Together with Otto Piene Heinz Mack founded the avant-garde artist group ZERO, to which his name was intrinsically tied ever since. In 1964 he designed the ‚Licht-Raum' together with Piene and Uecker for the documenta 3, apart from the ‚Rotoren', the ‚Lichtreliefs' were a second independent work group, which came to the fore mainly during the 1970s - after the dissolving of the ZERO-movement.

Through the integration of light, regardless if passive or active, Mack'sobjects are taken out of their sculptural environment and gain an independent component. It is no longer just the materiality of forms that make for the overall impression, the light clearly determines their expression. Our work once more shows how much Heinz Mack was occupied with the influence of light, three-dimensionalityand the resulting optical phenomena in his art. These key concepts are particularly well implemented in this work from the work complex of "Flügel" artworks, for the interplay of the filigree wings, executed in honeycomb structure, in front of the shimmering background evokesremarkably sensual optical impressions that vary from perspective to perspective. Additionally, the object's monumentality, and that is not only for its physical dimension, is underlined by the dignity of the eponymous archangel.

During the 1980s Mack received numerous orders for the design of public spaces. He finished the Jürgen-Ponto-Platz in Frankfurt in 1981, erected the ‚Columne pro caelo' in front of the cathedral in Cologne in 1984 and Mack also planned the design of the Platz der Deutschen Einheit in Düsseldorf in 1989. Inspired by the colors of the sun in his studio on Ibiza, Mack resumed painting in 1991 and called his works ‚Chromatische Konstellationen'. Heinz Mack is regarded as an untiring experimenter with the spectrum of colored light. As a painter, drawer, sculptor, ceramic artist, but also as a designer of places and interiors, he always puts the aesthetic laws of light and color, structure and form in new questions. 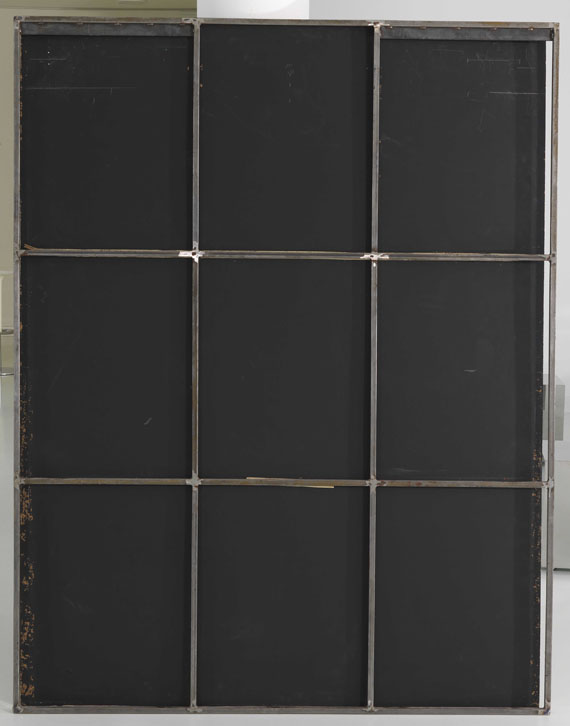 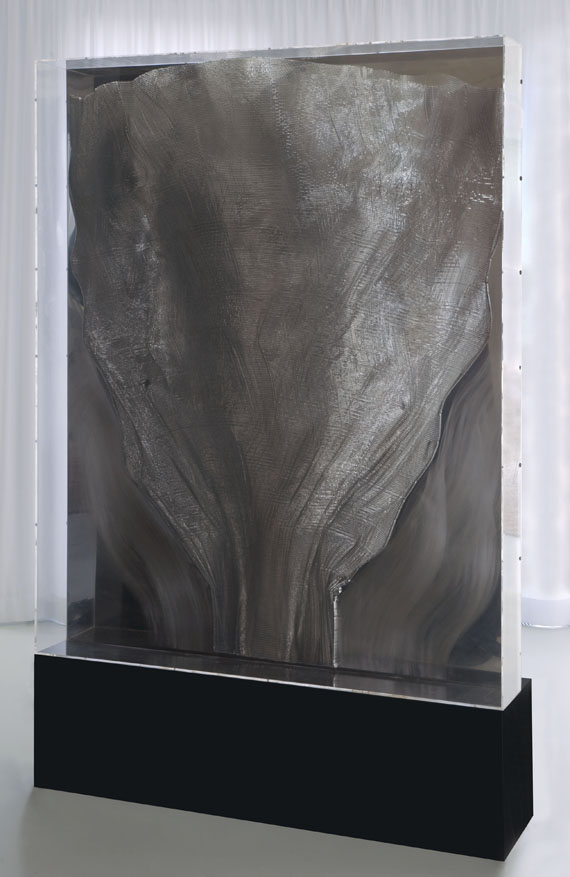