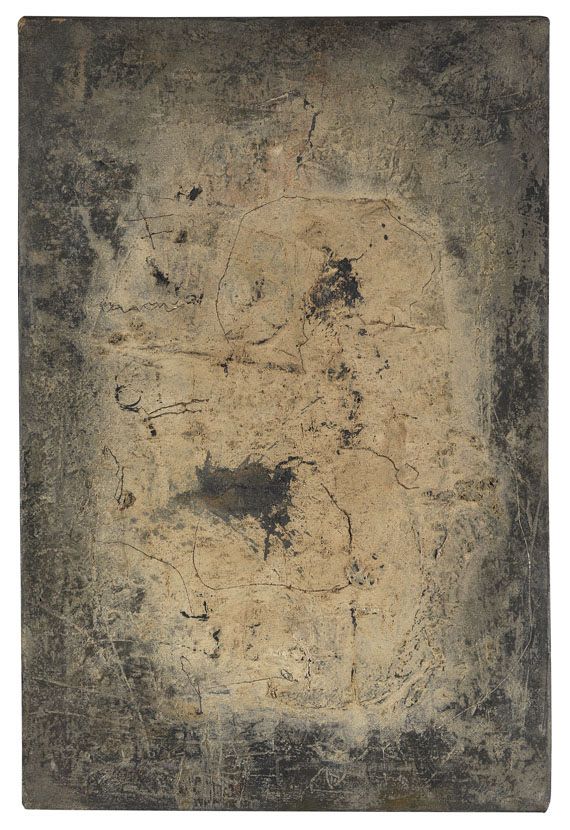 We are grateful to Dr. Ulrich Schumacher, Emil Schumacher Foundation Hagen, for her expert advice. The work is registered in the archive under the number 0/5.135.

Emil Schumacher, born in the Westphalian town of Hagen in 1912, began a three-year degree at the Kunstgewerbeschule in Dortmund when he was 20 years old. He started working as an independent artist in 1935 and founded the artist and exhibition association "junger westen" in 1947 together with a few other artists. The style of his work changed drastically in 1950. He abandoned painting objects and turned towards the expressive power of painting alone. Color itself gradually became the decisive element of his works. This biographical artistic process happened during a period, which was determined by the French École de Paris, Tachism and American Action Painting. While abstraction itself was typical of this period, it also became a typical aspect of Emil Schumacher's personal style. During the late 1960s and early 1970s Schumacher experimented with a rigorous type of action painting, which is reflected above all in his "Hammerbilder" (Hammer Paintings). The injury and damage to the picture support was to him a means of employing destruction itself as a pictorial phenomenon in art. After exhibiting at the documenta III in Kassel in 1964 he created extremely large works, which manifest an extreme painterly freedom.

This phase lasted until the 1980s. His latest works of the 1990s, with figurative reminiscences, have clearly overcome the contrast between abstraction and the figurative. Schumacher became internationally known and praised around the middle of the 1950s as one of the most important artists of the Informel. He was awarded numerous international prizes, of which the Guggenheim Award in New York in 1958 was only the beginning. He was appointed professor at the Hochschule für Bildende Künste in Hamburg in the same year, accepted a post as professor in Karlsruhe in 1966 and taught as a guest professor at the university in Minneapolis/USA in 1967 for one year.

The Deutscher Bundestag honoured him in 1998 by commissioning a mural for the Reichstag building in Berlin. Emil Schumacher died in San José on 4 October 1999, one year after the large retrospective exhibition in Munich. [KP]. 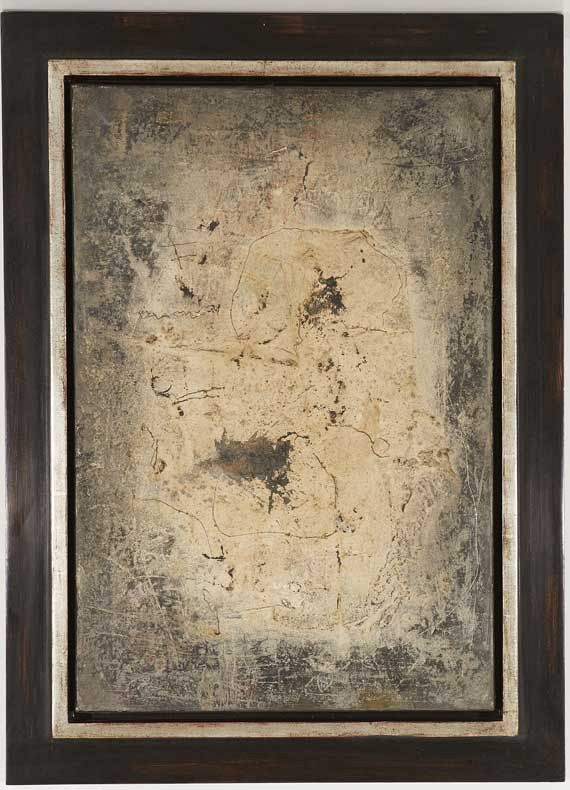