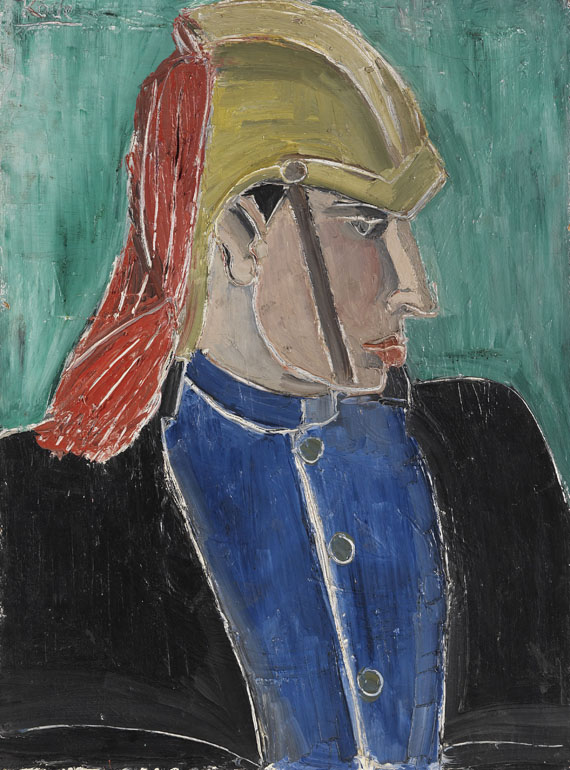 Essay
The mixture of a demure craftsmanship and an expression borne by sentiment is what makes Helmut Kolle's so fascinating. Kolle evokes a world of a quiet longing that is wearily accepted. He visualizes his own world of ideas that has little to do with reality. Figures in his pictures are trapped in their own world. For their restrained intensity, the colors contribute to an air of an unfulfilled longing for harmony.
More Information
+
Sell
Would you like to sell a similar object?
+
Register for
Helmut Kolle gen. vom Hügel
+
Buying from A-Z
+
Contact a specialist
Share 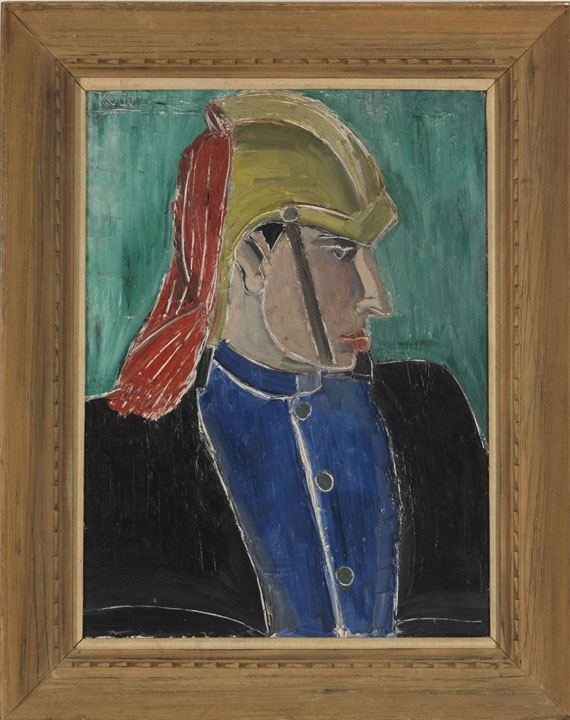