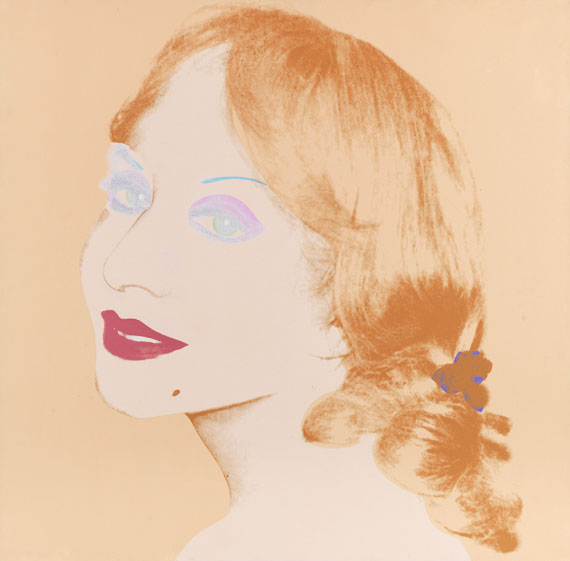 With a photo expertise issued by the Andy Warhol Foundation for the Visual Arts, Inc., New York, on September 13, 2002.