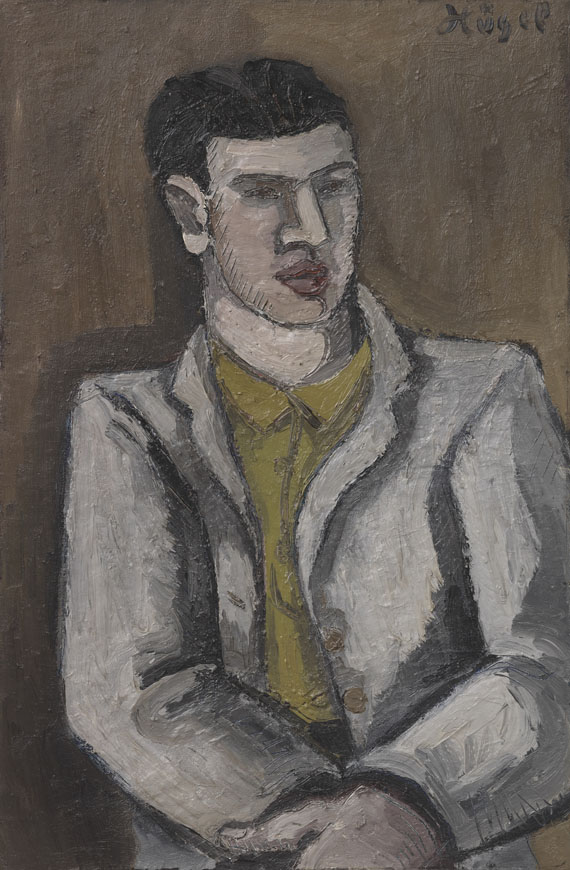 • From 1922 to 1924 Helmut Kolle (called vom Hügel) lived in Berlin before he moved to Paris with his partner Wilhelm Uhde
• In Paris his work was met with great enthusiasm
• Kolle repeatedly depicted himself, it can even be assumed that he can be found in most of his pictures
• The formal expression shows elements of Expressionism and Cubism, as well as a sort of mystic internalization, as it is typical of Georges Rouault‘s main body of works. 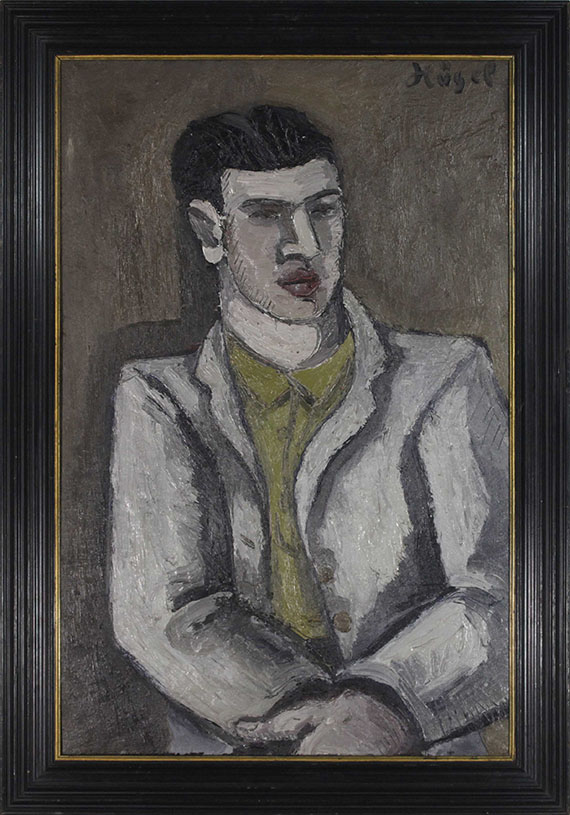