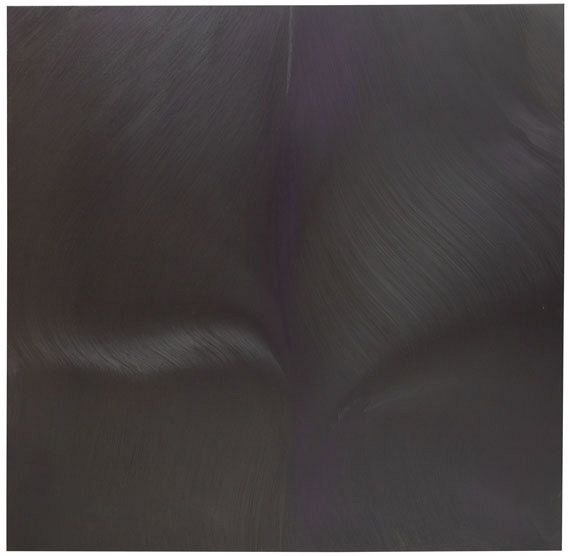 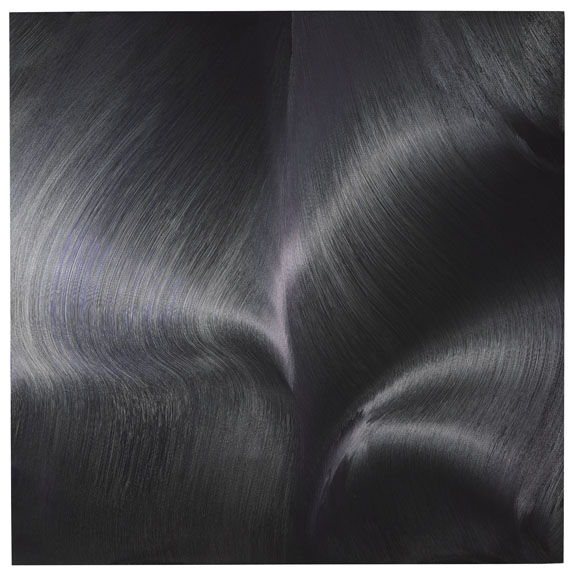 This work is the first work by the interantionally acknowledged artist to be offered on the German auction market (source: www.artnet.de)..

Particularly sensitive work by Jason Martin, generating a special kind of energy from its minimalism, which becomes manifest in both the delicate gesture of the paint application as well as in the choice of colors. The edges shimmering in a deep violet even increase the effect of the image surface that is moduled in black.

More Information
+
Sell
Get a free appraisal for a similar object!
+
Register for
Jason Martin
+
Buying from A-Z
+
Contact a specialist
Share